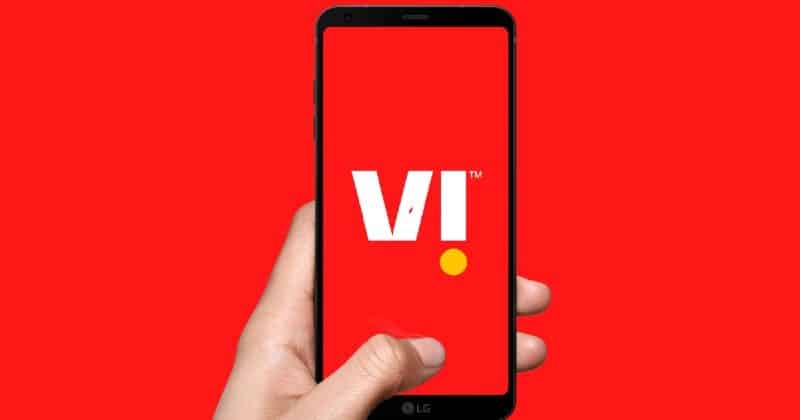 On Thursday, Vodafone Idea said it deployed 5 MHz spectrum in the 2100 MHz band across Hyderabad and Warangal. The telco has joined the network improvement party after Airtel and Jio.

The telco is undertaking a major spectrum refarming process, under which it will migrate its 3G spectrum to 4G. In Hyderabad and Warangal, the telco has done the same across a majority of its sites. This also means Vi 3G customers can upgrade to a 4G SIM for using the Vi GIGAnet services. In the AP & Telangana circle, the telco has completed similar processes in the Vizag district, Vijayawada, Guntur, and Kakinada towns.

In a statement, Vi said, “the reinforcement of its existing 4G infrastructure with 5 MHz of 2100 MHz band in these cities, means that Vi customers in Hyderabad and Warangal will get to enjoy higher download and upload speeds apart from better indoor coverage”.

He added, “we have seen significant growth in data traffic in these two cities post the completion of the 3G to 4G refarming exercise. Efforts are on to complete this exercise in the rest of AP & Telangana at an early date”.

The telco said that this move will further allow Vi to utilize the spectrum to serve individuals and enterprises. Notably, Vodafone Idea has started utilizing the spectrum it renewed at the March Spectrum Auction now. Its rivals Jio and Airtel have already conducted such exercises in multiple states across India. Those two telcos have done so since they bought significantly more spectrum than Vi.