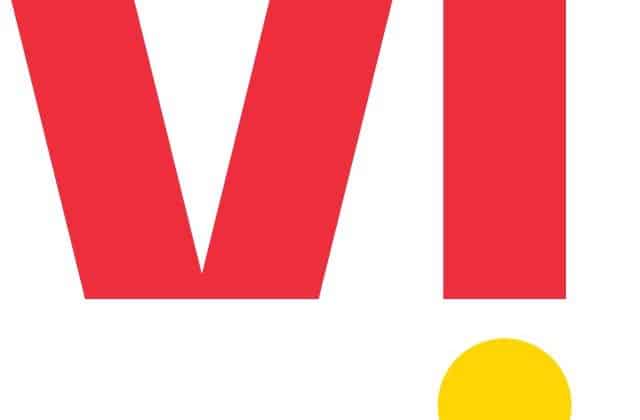 During the recently concluded spectrum auction, Vodafone Idea has bulked up their frequencies across 5 circles in a bid to improve network coverage and quality in the same.

Vodafone Idea at the Spectrum Auction

The third largest telecom operator in the country already had sufficient frequencies going in the auction. The teleco submitted the least amount of earnest money (INR 475 Crores) because it is relatively affluent in terms of spectrum frequencies. The teleco has stated that it took the opportunity to “optimize” its holdings in the spectrum. Notably, Vi bought spectrums in the 5 circles where it had frequencies coming up for renewal. This will invariably help the telecom operator to step up its 4G coverage and quality.

The merger of Idea and Vodafone was significant in terms of the shape of the telecom industry in the country. Therefore, this spectrum auction was an opportunity to regulate and better distribute its holdings accordingly.

In a regulatory filing, the company said, “The spectrum we have acquired in the 5 circles will further help us to enhance our 4G coverage and capacity, enabling superior digital experience for our customers”.

Incidentally, Vi also avoided the 700 MHz band, perhaps unsurprisingly given their current predicament. Nevertheless, the company expressed hope that the same band, along with other 5G bands, be available at a “fair” price.