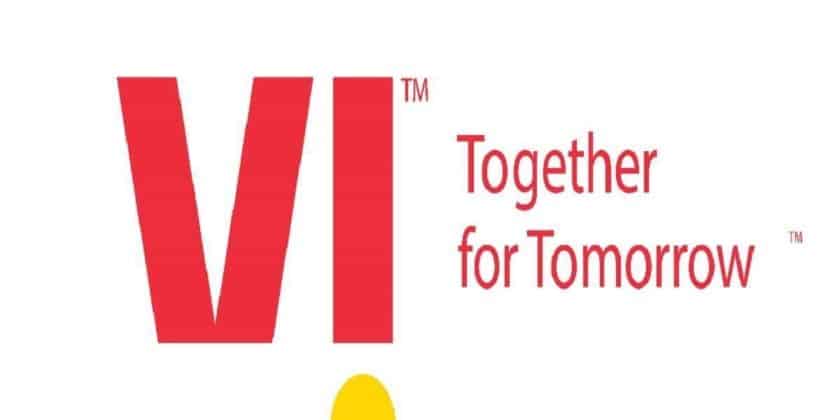 Motilal Oswal, in their report released on 15th February, highlighted the current situation of Vi. The teleco lost around 8 million subscribers in Q2 FY 20-21, which was worrying in itself. When pitted against the performance of the current quarter, they have lost 75% less subscribers. This does not show the complete picture. In terms of active subscribers, Vodafone Idea continued to see a shrinking. The pace slowed there as well, though. The telecom operator lost around 4.6 million active customers in the current quarter. As with total customers, when compared with the quarter before, they have lost less than half.

However, they have plans to gain customers with their recent announcements.

4G customer base also grew by a rate more than double that of the previous quarter, getting around 3.6 million new 4G subscribers. Interestingly, in the same time, Reliance Jio gained 5.2 million and Airtel gained a whopping 12.9 million.  This growth in the customer base in the reason why they are losing them at a slower pace, as the net customer loss decreases due to this gain.

However, a total net loss of 21 million subscribers leaves a lot of be desired.

Estimates show that the total revenue of the telecom operator will shrink by INR 26 billion to INR 424 billion in the current financial year. It has also been stated by ICICI direct that Vi is “the weakest telecom operator” in the market at the moment, given their situation.

Liquidity remains a major concern for the teleco. The current cash reserve stands around INR 3 billion, which is a very worrying sign for the hierarchy at Vodafone Idea. There is a dire need for them to gain cash influx from somewhere. One of the few options that are left for the operator is to increase tariff prices. This is what is being planned, as suggested in the earnings call by CEO Ravinder Takkar.

“We believe that we are in the best position as the company to raise prices and increase tariffs with how much we need, we will take those steps and actions”, the CEO stated.

The Future Outlook of Vi

Posted by: VoicenData Bureau
View more posts
Tags:Vi, Vodafone Idea
Vi is Still Losing Subscribers – Albeit at a Slower Pace 0 out of 5 based on 0 ratings. 0 user reviews.
RailTel IPO is Live on BSE and NSE – All Details Inside
Here Are The Best Prepaid Plans for Reliance Jio Users Under 500 Bucks

Vi has announced the launch of its Pay Per View service model, clubbed with deals…

Airtel Continues to Gain Most Subscribers for 5th Straight Month

In latest data released by TRAI on Thursday, Airtel once again surged on ahead of…

Highlights: Vi offering high speed, free internet for prepaid users from 12 AM to 6…