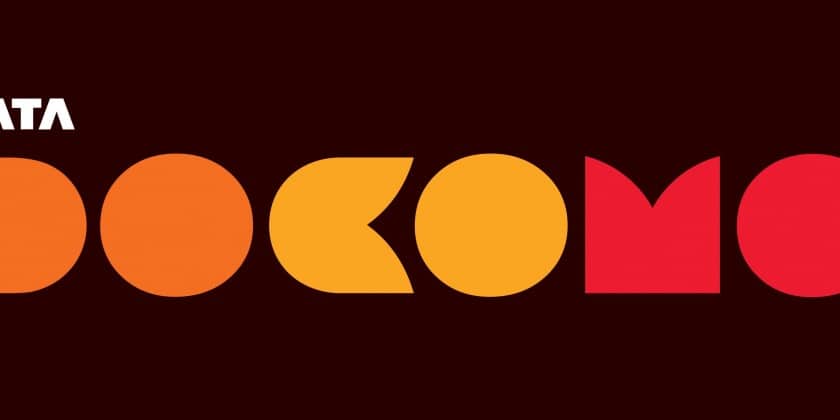 Steep erosion in the valuation of the joint venture made Docomo’s exit inevitable but FEMA rules implied it couldn’t get even 50 percent of its investment back.

NTT Docomo, which had invested around USD 2.2 billion for a 26.5 percent stake in Tata Docomo, was faced with a situation where around 80 percent of its investment value could be eroded. As per the agreement at the time of investing, Docomo could exit in five years if the JV’s performance targets were not met, and if so it would be eligible to take back at least 50 percent value of its original investment.

However, when Tata Sons had earlier applied to RBI to purchase Docomo’s stake at around Rs 58 a share, the proposal was rejected on the ground that the fair value had been determined to be Rs 23.34 a share. Thereafter Tata proposed to buy Docomo’s stake at Rs 23.34 per share, which would literally wash out close to 90 percent of the latter’s investment value, given that Japanese yen has also undergone much depreciation during the period since 2009 when the partnership with Tata Tele was formed. The stalemate continues.

NTT DOCOMO Inc. has joined the 5G Alliance for Connected Industries and Automation (5G-ACIA) with…

According to TelecomTalk’s report, Tata Docomo has introduced a new prepaid plan of Rs 88…