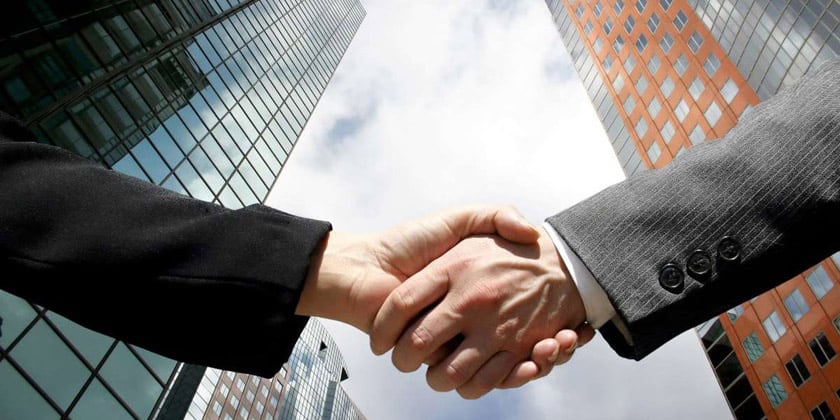 The all-stock merger agreement between Anil Ambani-controlled Reliance Communications and Sistema Shyam Teleservices was applauded by the markets as perhaps the best thing to do in a scenario where RCom continued to be saddled with a debt of around Rs 38,000 crore.

The merger announcement came at a time when RCom was pursuing its plans to sell off its 96 percent stake in the tower business Reliance Infratel. Interestingly, RCom was reportedly valued at Rs 19,000 crore while Reliance Infratel was valued between Rs 21,000 crore and Rs 24,000 crore. It is another matter that the deal could help push RCom’s stock price and hence the valuation higher.

The merger, which is likely to take six to seven month to be completed, has the potential to make RCom move one notch up in industry ranking and become the third-largest mobile service provider by subscribers. More importantly, it would gain access to Sistema’s spectrum assets in the 850 MHz band across nine circles, due for expiry in 2033 as against RCom’s own 850 MHz spectrum that is due to expire only six years later. Given the attention that this frequency has drawn for 4G LTE services, the deal assumes much long-term significance.