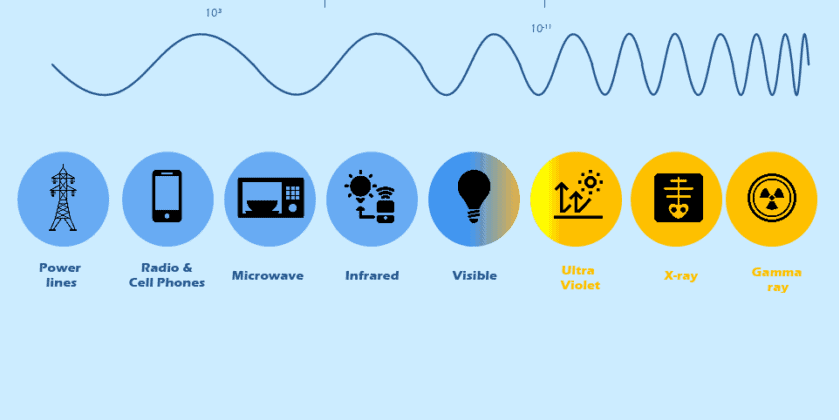 After the 4G Spectrum Auction was concluded on 2nd March, speculation grew about 5G spectrum auction as well. Naturally, it is the next step forward so the excitement about it is similar to that around 4G. Reliance Jio went big, while Bharti Airtel were a distant second. On the other hand, Vodafone Idea just bolstered and updated its already good spectrum holdings. All in all, it was an auction that exceeded expectations, in terms of sheer buying at least.

Here are a few pointers as to what will happen when the fateful day arrives (drumrolls for the dramatic effect).

When Will the 5G Spectrum Auction Take Place?

Multiple reports from within the DoT have noted that the 5G Spectrum auction will go live within the next 6 months. That gives a deadline around Late August to Early September. However, it should be taken with a pinch of salt as there is no telling when 5G is going to rollout, despite the impatience of the telcos.

There are still alternatives to proper 5G spectrum, however. Some high-end 4G spectrum, like the 700 MHz spectrum band, can be used to carry signals till spectrum is available. That means that even if the rollout gets late, the 5G party might still be on.

What are the 5G Spectrum Bands?

4G spectrum bands ranged from 700 MHz to 2.7 GHz, giving it a range of almost 2000 MHz. However, only a select few frequencies are compatible with the current infrastructure and that makes telecom spectrum a valuable asset.

At WRC-19, countries supported a harmonized identification of 26 GHz, 40 GHz, and 66 GHz for ultra-high-speed and ultra-low latency consumer, business and government services. The conference also made it possible to start using 50 GHz for 5G.

India needs to have a clear roadmap for 5G spectrum going in the auction and a goal to roll out the new generation as fast as possible. That can only be achieved if the spectrum is cheap and plentiful. The first priority should be to make sure as much as of the 3.5-4 GHz band is available as possible. Secondly, the price of 700 MHz frequency band should be around a reasonable price for telecom operators to consider it.

5G is coming soon, it is a matter of how the Government takes it.

Posted by: Hemant Kashyap
View more posts
Tags:5G, 5G Spectrum Auction, spectrum auction
What to Expect from the Upcoming 5G Spectrum Auction? 0 out of 5 based on 0 ratings. 0 user reviews.
“We seek to become the AWS for B2B and B2C communication”
Airtel XStream to Offer 1 Gbps with Fiber Package