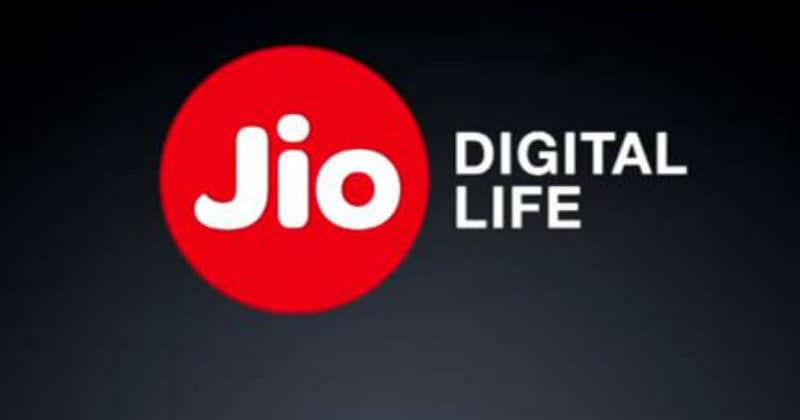 In the spectrum auction which has now been concluded, Reliance Jio have bought auction across all 22 circles in the country. The recent purchases have raised the stake of Reliance Jio has increased by 55% to 1,717 MHz across all circles.

Reliance Jio now have a very well balanced spectrum across all the circles for 4G service. Notably, going into this auction it was the company with the fewest frequencies to its name. Although this is an expected spending spree from Jio as they already submitted the most earnest money. Furthermore, the teleco was also able to renew all spectrum which were up for renewal in 2021.

Some key takeaways from the purchase are:

Mukesh Ambani, Chairman at RIL, quoted that Jio has “revolutionized digital landscape of India with the country becoming the fastest adopter of Digital Life”. Calling back to his earlier commitment of brining India out of the 2G era, he said that Jio was also “getting ready for the imminent 5G rollout”.

JioFiber Gives Up To 30 Days Extra on Annual, Semi-Annual Plans, Details Inside