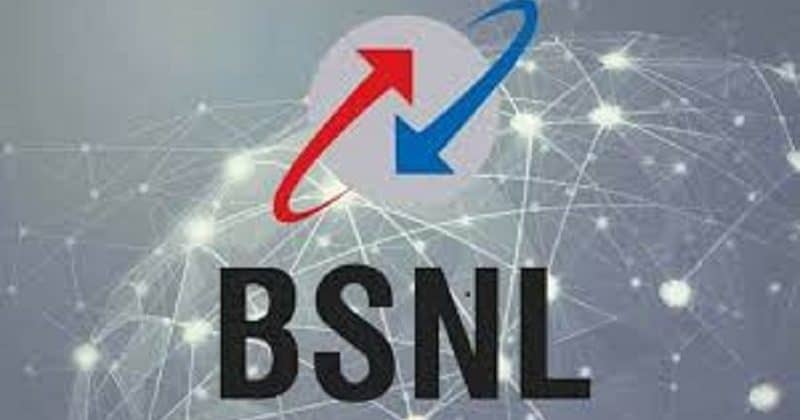 The Empowered Technology Group (ETG) has finally approved the state-run Bharat Sanchar Nigam Limited (BSNL) to come up with a fresh notice inviting tender for 4G. The Group has allowed tender 57,000 sites and allowing vendors such as Nokia, Ericsson and Samsung to deploy BSNL’s 4G.

However, the vendor would not allow Chinese vendors such as ZTE and Huawei to participate in the bidding process. That comes in light of the Indo-China border standoff and reforms to the procurement process.

The new tender which is under preparation by the state-controlled telco would debar Chinese vendors such as ZTE and Huawei. This comes after a clause was included in the way telecom equipment is obtained. The clause stated that countries having borders with India would not be allowed to participate. Notably, ZTE and Nokia that deployed 2G and 3G networks for the state-owned telco.

However, it might allow any Indian company to deploy 4G as well.

The condition remains that the latter successfully demonstrates the Proof-of-Concept (PoC) as mentioned in the tender conditions. The same was recommended by the DoT’s technical committee.

It said that the domestic vendors would need to pass through PoC for provenness of the product. The panel expressed that Indian telecom sector should focus on in-country manufacturing, with national security in mind.

However, BSNL and its employee groups believe that such a move will be counterproductive to the 4G rollout. This is because the technology offered by homegrown vendors remains untested as of now.

Earlier this month, BSNL chairman PK Purwar in a letter to the Department of Telecommunications (DoT) Anshu Prakash said that adhering to a framework issued by its technical committee will be detrimental. He stated that the telco would be reaching nowhere, and therefore the onus lies on the DoT.

In the same vein, the BSNL employee group Sanchar Nigam Executives Association (SNEA) also said that the state-run operator is suffering mainly due to the delays in 4G launch.

When will BSNL Bring 5G, then?

The BSNL 4G tender can also include 5G compatibility as one of the key conditions. What’s more, BSNL and MTNL will get 5G spectrum without participating in the auction itself. This will further boost the state-run telco’s 5G ambitions.

It seems as though BSNL is late to the 4G party, but it is looking to avoid that for 5G.