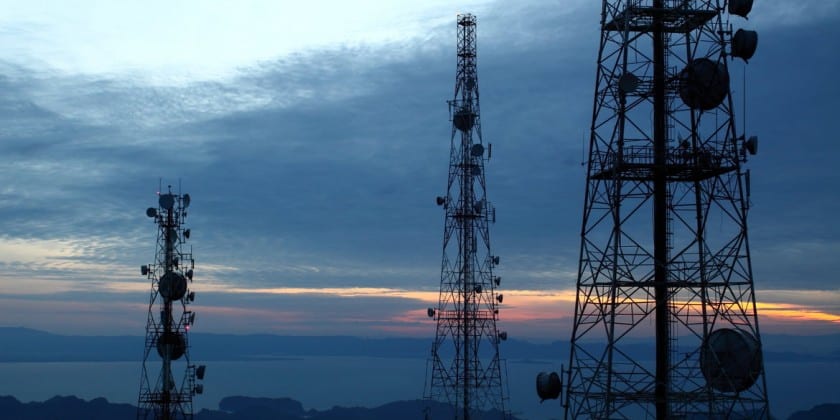 Union Minister Ravi Shankar Prasad told the Parliament that BSNL and MTNL will get 5G spectrum from the government. The PSUs will not have to participate in the upcoming 5G spectrum auction. The minister added that the process will follow that of 4G spectrum allotment to the PSUs.

No 5G Spectrum Auction for BSNL and MTNL

In a written reply to the Rajya Sabha, Prasad said, “Government also approved to administratively allot spectrum for providing 5G services to BSNL/MTNL”. He added that the spectrum is for “maintaining current operations and future services on the same principle as proposed for allotment of spectrum for 4G services”.

Notably, 5G services are yet to start in India. In a parliamentary reported on 8th February, DoT Secy Anshu Prakash quoted that the auction will happen within the next 6 months. What’s more, the telcos are testing their 5G networks. With that, the companies are also testing carrying 5G on existing network infrastructure via DSS.

Prasad told the Upper House that the government has allocated Rs 24,084 crore for 4G spectrum 2021-22. After that, BSNL invited an expression of interest (EoI) on January 1 for registration and proof of concept (PoC) for its upcoming 4G tender. Also, He said BSNL will manage the mobile services of MTNL in Delhi LSA from April 1. He also added that both the PSUs have become EBITDA positive as of December 2020.

So far, it is looking increasingly likely that the auction will happen sometime in September and the services will go live by December 2021. However, this is still speculation and thus need to taken with a grain of salt. Had more of the sub 1 GHz bands sold on the just gone spectrum auction, there could be 5G launch as early as July 2021. But since it is not the case, expect 5G to be available sometime at the end of 2021 or in the beginning of 2022.