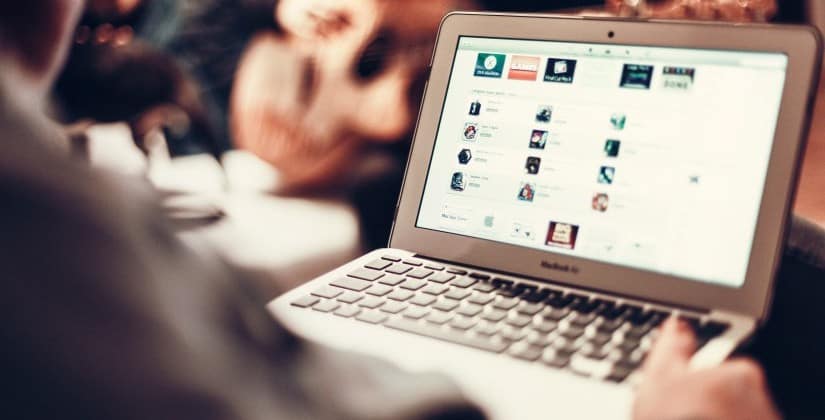 Earlier, I had written about the need for telcos to look at innovative ways to monetize their data services (Strategies for telco ecosystem players). I hinted at ‘ingenious models’ for handling OTT’s. ‘Airtel Zero’ (and to be fair, internet.org), being further most from my mind at that time.

Unfortunately, such developments have sparked off a debate and the same have got hijacked as a violation of ‘Net Neutrality’ (NN).

Let’s step back for a moment. NN, originated from AT & T breakup into Baby Bells, and BT, UK, privatization in the mid 80’s – where the issue was the ‘last mile’ ought to be ‘unbundled’ and the Baby Bells and BT should not continue to enjoy privileged and restrictive access to their service areas on account of ‘walled garden’ – w.r.t content, pricing and speed. And they should allow others (third party), to also access the last mile in search of an eyeball.

NN, as a concept is indisputable as it appears fair and egalitarian, so hard to oppose without sounding un-socialist. Therefore, the discussion on the problem needs to happen within a specific context, and not to a concept. In other words, ideally, it may help to put out (by TRAI) a concept of operations and business architecture to show how the whole scenario with NN is supposed to work. Whilst the devil is always in the details, and arguing to a concept will not help. Specifics are needed to assess and evaluate the various scenarios that are likely to occur in any proposed solution.

Let’s try and build out such a specific context.

NN is essentially for allowing competition viz access, not pricing or speed. Let’s allow speed to be part of the NN debate in our specific context since it is a hot button topic!

Therefore, one must allow unhindered access for all without prejudice and at comparable speed and downloads based on ones data plan and caps. With no walled garden or operator playing big brother or gatekeeper. At the same time, recognizing that, spectrum being a natural resource, is scarce and unlimited bandwidth for all while desirable is not practical.

I am putting down some principles on the contours of such architecture;

•If sponsored access (the free part) is subsidized by an OTT provider, and then the paid part for everyone else, ought to be lower for all customers than is currently. Hence, there would be saving all around. Customers should see a lower monthly data bill. The operator can allow for sponsored plans, without any prioritization, as long as non sponsored or paid content plans thereafter, comes at a better price point. So, the social welfare curve shifts out as monthly bills come down.
Assuming there is elasticity, total revenue will go up. Hence, there is more revenue to telcos and they cover costs. I am in favor of the Ramsey’s principle applying here and de facto is being applied by telcos and other service providers (they probably don’t pin it as such though, not having Chief Economists implanted there!). Two examples, (1) Indian Banks offer differentiated interest rates on Fixed Deposits above 15 lakhs (market discovery), as also, for all savings accounts above 1 lakh. Two similar products, but differentiated prices based on relative elasticity of demand without any significant service upside.

•There should be no speeding up/slowing down of the ‘paid’ or ‘sponsored’ bits.

•There should be no prioritizing for either viz, equal carriageway for all. No discrimination. If at all, any form of prioritization, for want of a better word comes into play

•The idea that one should pay more for greater bandwidth – differential pricing – makes sense. The flip side is, having a convincing argument that the ‘Aam Aadmi ‘ user does not get shortchanged in the process. One way to ensure this is, to have virtually unlimited bandwidth else the provider would have to splice to allocate. But, unlimited bandwidth scenario for all practical purposes is not possible. In the UK, they are already thinking of ‘rationing’ the internet, because the internet consumes 8% of UK energy production (equivalent to three nuclear power stations!), and the current internet infrastructure can’t support unlimited usage without further capex. The way to get around this is allowing for differential pricing, heavy users and requiring higher bandwidth that may have to pay a higher price. So, tiered pricing could be moot. Nothing is wrong with that. The acceptable analogy is; different vehicles pay different rates on an expressway. Whilst, they all zip down it unhindered.

•Therefore, tiered and differential pricing is the key. Sponsored data does help in keeping the tiers and pricing honest. I think, in stage 1, it allows access to everything at equal speed, paid or free, with no speed traps or boosts. In stage 2 as the user and market matures, you may have to allow for some segments to enjoy quicker speeds at some premium.