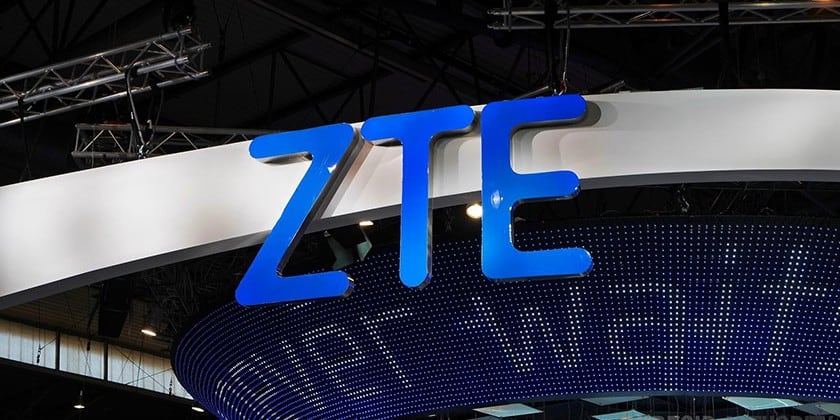 NEW DELHI: Chinese telecommunications equipment giant ZTE has announced that it has completed the verification and performance tests of the 5G high-frequency communication and Massive MIMO technologies in Shanghai and Shenzhen respectively.

The tests were organized by the Chinese IMT-2020 (5G) Promotion Group, and fully implemented in both Line-Of-Sight (LOS) and Non-Line-Of-Sight (NLOS) scenarios. The test results met expectations.

“To bring together the strengths of enterprises, universities and research institutes, push the research of China’s fifth-generation mobile communication technologies, and carry out exchange and cooperation with international peers, the Chinese IMT-2020 (5G) Promotion Group formulated the general 5G technology Research and Development (R&D) experiment plan. From 2016 to 2018, the plan will be implemented in three phases, which are the key 5G technology test phase, the technological 5G solution verification phase, and the overall 5G system verification phase,” the statement said.

The first phase started in September 2015 and will end in September 2016. This phase focuses on key technology verification and performance testing. ZTE, as the core member of the Chinese IMT-2020 (5G) Promotion Group, has actively participated and cooperated with all activities of the group. Since the beginning of the 5G technology R&D experiment, ZTE has fully participated in the discussion and formulation of the test specifications.

ZTE also launched the phase-I 5G test four months earlier, based on its own product R&D and test plan.

“During the last two weeks of May 2016, ZTE completed the verification and performance tests of the two most important 5G technologies, which are the high-frequency communication technology and the Massive MIMO single-site technology. All test results were exactly the same as expected. The tests were divided into two parts, the high-frequency communication technology part carried out in Shanghai, and the Massive-MIMO technology part carried out in Shenzhen,” it said.

As the global pioneer in 5G, ZTE is dedicated to becoming one of the first commercial 5G equipment provider in 2020. ZTE has now successfully completed the high-frequency communication and Massive MIMO technology verification and performance tests organized by the Chinese IMT-2020 (5G) Promotion Group. This has further proved ZTE’s strength and position in the 5G field.