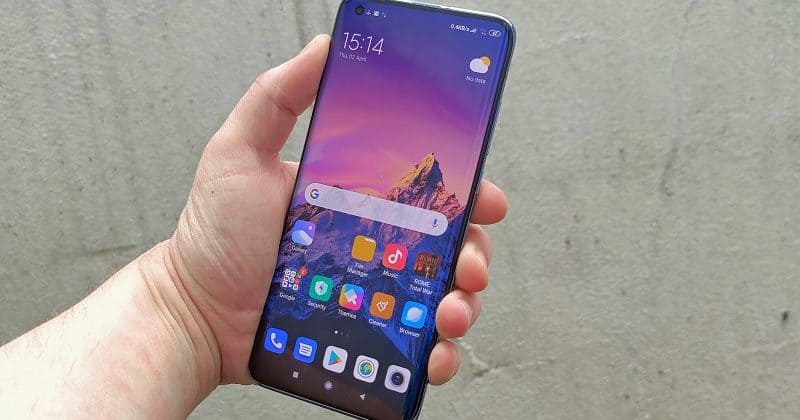 Xiaomi has launched its latest flagship Mi 11 smartphone with Qualcomm’s flagship Snapdragon 888 processor. While there is no word on the global launch date for  Mi 11 series, the brand is to unveil it in late January or February 2021. The company will likely bring Mi 11 series to India too. It will be seen competing against smartphones from OnePlus, Samsung, and Apple.

The Chinese company hasn’t launched two versions this year and is only offering a single flagship phone, unlike Mi 10 series. The new flagship phone comes with a modified design and upgraded specs in comparison to its predecessor. Here’s what has changed.

As for the software, Xiaomi 11 smartphone will be the first to be equipped with the MIUI 12.5 update which will bring with itself new super wallpaper and 125 nature-inspired system notification sounds derived from animals.

The newly launched Mi 11 comes with a 6.81-inch 2K WQHD AMOLED display with support for 1,500nits of peak brightness, 5000000:1 contrast ratio, 515ppi of pixel density, up to 120Hz refresh rate, and 480Hz touch sampling rate. The panel even supports DCI-P3color gamut, HDR10+ and Motion Estimation, Motion Compensation (MEMC), and has Corning Gorilla Glass Victus protection. Xiaomi claims that screen analysis firm DisplayMate has already given an A+ rating to Mi 11.

Xiaomi 11 has a triple rear camera setup, including a 108-megapixel primary f/1.85 sensor with a pixel size of 1.6 microns. It offers support for optical image stabilization (OIS). The company claims that the 1/1.33-inch primary camera sensor is 3.7 times bigger than what is available on the iPhone 12 to offer better shots. The device can record up to 8K videos. The back camera setup also includes a 13-megapixel ultra-wide-angle lens with 123 degrees FOV. It is paired with a 5-megapixel tertiary sensor with an f/2.4 macro lens with a focal length equivalent to 50 millimeters. There is also a proprietary feature for better low-light videos.

Android flagship smartphone enthusiasts expect to see on a device in 2021.

Posted by: Varsha Saluja
View more posts
Tags:Mobile phones, Xiaomi 11
Xiaomi Mi 11 launched: Everything you need to know 0 out of 5 based on 0 ratings. 0 user reviews.
SD-WAN is now on the investment priority list: Nokia
Secure SD-WAN moves up on the enterprise priority list