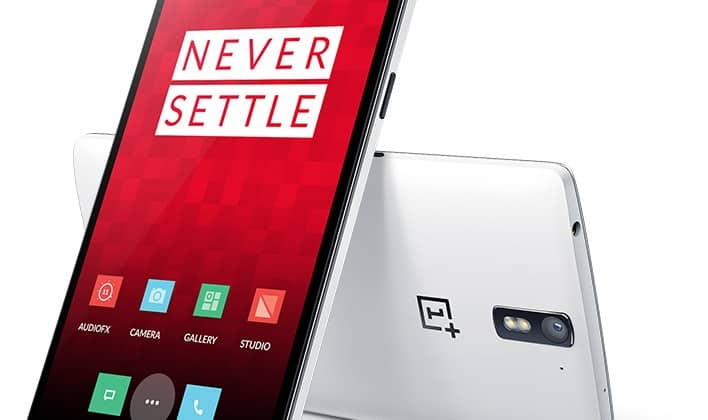 New Delhi: Just after imposing a ban on sale of handsets by Chinese handset maker Xiaomi, the Delhi High court has restrained another Chinese brand OnePlus to stop marketing and selling of handsets bearing the Cyanogen mark, media reports said.

Micromax Informatics has alleged that they have entered into exclusive rights with the US software developing company Cyanogen, and that OnePlus has breached its rights.

The court, however, allowed the Chinese company to clear its stocks through an interim order.

OnePlus was launched on December 2, exclusively on e-Commerce marketplace Amazon.com.

The company is likely to challenge the Delhi High Court ban but at the same time will discontinue local production of the device which it makes with US-based operating system maker Cyanogen.

Media reports quoted OnePlus’s country head Vikas Agarwal as saying that the Shenzen-headquartered company is “evaluating all legal options to continue operations here”, and that the company is committed to stay and compete in India.

“We will no longer be producing OnePlus One with Cyanogen to be sold in India,” the company said in a statement.

In its petition, Micromax had said that it would suffer “irreparable loss and injury” if an order was not passed in its favour.

OnePlus had told the court that it had signed collaboration and trademark licence agreements with Cyanogen in February and it was applicable the world over, barring Mainland China.

It added that the US-based software maker had terminated this arrangement a fortnight before launching in India with Micromax, and asked OnePlus to stop using Cyanogen brand.

With the lockdown imposed in most states, kids have literally been under house arrest to…