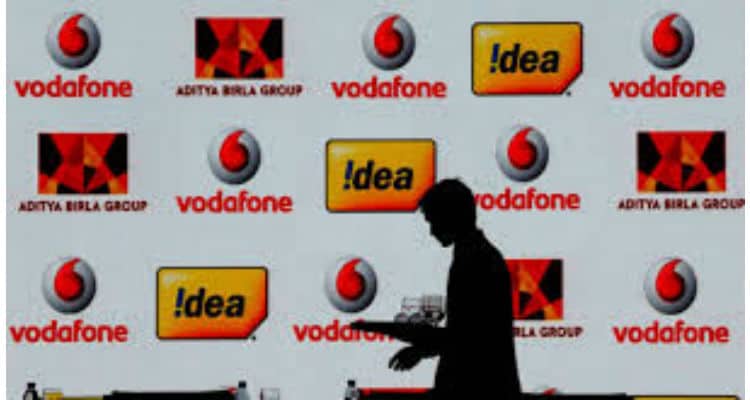 No comments
A spokesperson of Vodafone Idea has released a clarification through a press notice on few reports that were supposedly circulating on its exit from key Indian states. The notice unedited is as below:
CLARIFICATION
“There has been reportage in some media that Vodafone Idea may exit 6-circles- Himachal Pradesh, Bihar, Odisha, Jammu and Kashmir, North East and Assam.  We categorically deny and dismiss this speculation as completely baseless and factually incorrect. Vodafone Idea remains committed and will continue to serve its millions of customers in these circles.” ……..Vodafone Idea.

Posted by: VoicenData Bureau
View more posts
Tags:Vodafone
Vodafone Idea clarifies that it has not exited from 6 operating circles 0 out of 5 based on 0 ratings. 0 user reviews.
Rajiv Gupta takes over as CMD, Telecommunications Consultants India Ltd (TCIL)
WBA and NGMN examine options for convergence, management of WiFi-6 and 5G