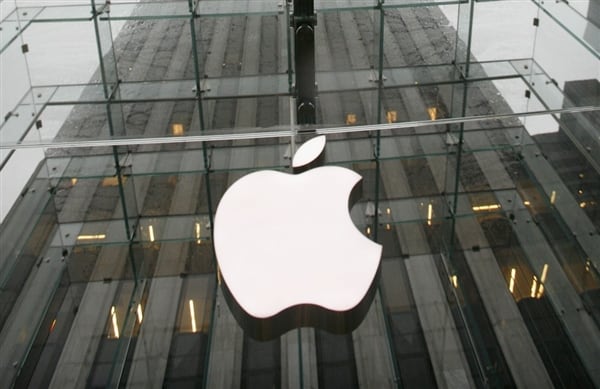 NEW DELHI: Qualcomm Incorporated today announced that the United States International Trade Commission (ITC) has commenced an investigation into Apple Inc. The investigation is based on a complaint filed by Qualcomm on July 7, 2017.

The investigation will examine whether Apple has engaged in unfair trade practices by importing and selling certain mobile electronic devices, including iPhones and iPads that infringe one or more claims of six Qualcomm patents.

Qualcomm is requesting that the ITC issue a Limited Exclusion Order to bar importation, and a Cease and Desist Order to bar further sales and marketing in the United States, of iPhones and iPads that use cellular baseband processors other than those supplied by Qualcomm’s affiliates.

“We look forward to the ITC’s expeditious investigation of Apple’s ongoing infringement of our intellectual property and the accelerated relief that the Commission can provide,” added Rosenberg.

In addition to the complaint filed with the ITC, on July 7, 2017, Qualcomm filed suit against Apple Inc. in the U.S. District Court for the Southern District of California alleging that Apple infringes the same six patents in the complaint filed in the ITC. Qualcomm has also sued Apple for patent infringement in Germany. That lawsuit, commenced on July 17, 2017, seeks damages and injunctive relief for iPhones imported into or sold in Germany.

Qualcomm Incorporated has appointed Heather Ace as Executive Vice President of Human Resources. She will join…

Building the Internet for the future @TLF India 2020