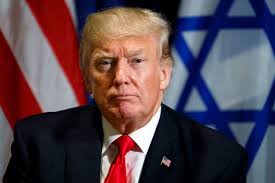 Wall Street Journal’s report on this ban reads that “The Trump administration escalated its battle against Huawei Technologies Co. with a pair of actions that threatens to both cut the Chinese telecommunications giant off from American suppliers and ban it from doing business in the U.S.”

The consequences of the declared national economic emergency would empower the government to ban the technology and services of ‘foreign adversaries’ deemed to pose ‘unacceptable risks’ to national security — including from cyberespionage and sabotage. It has given the Department of Commerce 150 days to come up with regulations. Slapping Huawei, the department directs the company and its affiliates on a list that requires them to obtain U.S. government approval to purchase American technology. The executive order addresses U.S. government concerns that equipment from Chinese suppliers could pose an espionage threat to U.S. internet and telecommunications infrastructure.