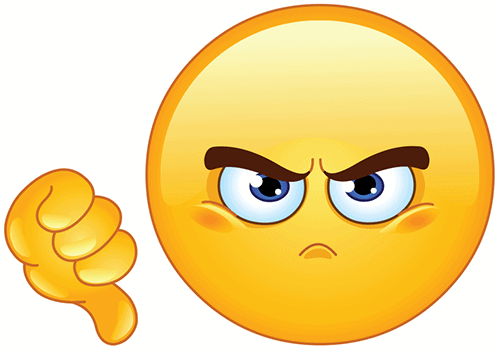 Despite recognizing and encouraging the role of mobile telephony and the telecom sector in the growth and success of the Indian economy, by inclusion of the same in the JAM – Jan Dhan, Aadhar and Mobile trinity, the Finance Minister fails to meet Industry’s demands and expectations from the Modi Government’s maiden full-fledged budget.

Union Budget 2015 was keenly awaited by the telecom Industry with expectations of radical reforms in the tax legislation for resolution of the tax issues faced by the Industry players and introduction of incentives and sops for the incentive starved Industry, which has been instrumental in propelling the economic growth of the country and is critical for success of the ‘Digital India’ campaign of the Government. However, the expectations and concerns of the Industry have remained unanswered and unaddressed in Budget 2015.

On the direct tax front, the Industry has been incessantly requesting for (i) clarification/ amendment in relation to the recently amended royalty provisions (amended by Finance Act, 2012) to provide for exclusion of standard telecom services from purview of royalty, including specific clarification to the effect that such amendments should not be read into the tax treaties between India and other nations; and (ii) bringing in necessary amendment/ clarification to put an end to the protracted litigation faced by the Industry on account of allegation of Indian revenue that the independent distributors appointed for distribution of prepaid products act as agents of telecom operators and thus, margins earned by them qualifies as ‘commission’ subject to tax withholding at the rate of 10%. However, such requests have not been considered. On the indirect tax side as well, some of the key requests such as abatement for Value Added Services (‘VAS’) to mitigate burden of dual levy of service tax and entertainment tax; allowing CENVAT credit with respect to Special Additionally Duty (‘SAD) paid on imports of capital goods and inputs; accelerated deduction at the time of reversal of CENVAT credit on removal of used capital goods; etc., remain unconsidered.

Having said that, some of the tax proposals in Budget 2015, can still be seen as welcome steps and should bring incidental benefits for the telecom Industry as well. Most important being reduction of the tax rate on royalty and technical services payments made to non-resident parties to 10% (from the existing 25%), which is expected to some extent ease the financial burden for the Industry that relies heavily on technology and services provided by overseas vendors and, generally, bears the burden of the taxes in relation to such payments. Similarly, amendments proposed in the indirect transfer tax provisions to clarify some of the critical aspects related thereto; proposal to reduce corporate income-tax rate to 25% over a 4-year period in a phased manner; deferral of General Anti Avoidance Rules (‘GAAR’) provisions for another 2 years and grandfathering of investments made upto March 31, 2017 thereunder; implementation of Goods and Service Tax (‘GST’) from April 1, 2016; exemption from SAD on raw materials used in the manufacture ITA products; permitting issuance of digitally signed invoices etc., are some of the positive moves that should benefit the corporate taxpayers generally, including the players in the telecom Industry.

On the other side, some of the proposals such as compulsory reporting requirements for every overseas remittance are not being looked positively as the same have an effect of increasing procedural compliances, potential litigation. Increase in the excise duty on mobile handsets from existing 6% to 12.5% (with CENVAT credit) while driven by intent to promote domestic manufacturing, would in the short term increase prices of imported mobile handsets which may impact subscriber additions. Besides, increase in the effective rate of service tax to 16%, though a pass through for the Industry players, would result in the telecom services getting costlier for the subscribers.

To summarize, though the tax proposals announced in the Budget 2015 are expected to have a positive impact for the taxpayers in general, the telecom Industry is quite disappointed due to lack of any specific proposal benefiting the Industry and a general neglect of the genuine and reasonable requests of the Industry.