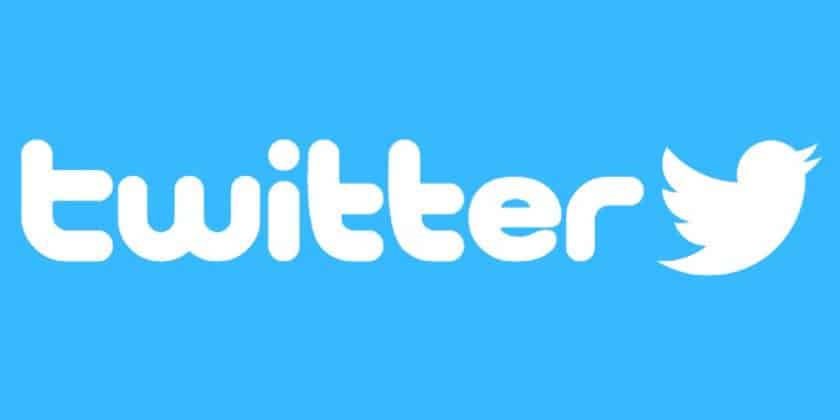 Twitter announced on Monday that it will make Spaces available to users with 600 followers or more.

Twitter said that it is working on a ‘Ticketing Spaces’ feature for the platform. Basically, it will allow hosts to earn money by charging ticket prices to listeners who wish to join in on the conversation. Also, hosts can set ticket prices and how many are available to sell. Of the total revenue earned, Twitter will keep a small margin, while the rest will go to the host.

A limited group will be able to host Ticketed Spaces in the coming months.

Users can schedule and set reminders for upcoming Spaces as well. This will allow users to track all their Spaces.

In the app, when someone a user follows start or speak in a Space, it’ll appear at the top of the user’s timeline as a purple bubble for as long as it’s live.

The company released a statement late on Monday, highlighting the key workings of Spaces.

“When you join a Space as a listener, you can react to what you hear with emojis, check out any pinned Tweets, follow along with captions, Tweet or DM the Space, or request to speak,” Twitter said. Twitter first tested Spaces with a small group of iOS users in March. After that, it expanded the said testing to India as well.

There are a few things that a user can do in the app apart from listening or speaking.

According to Twitter, “you can pin Tweets to the Space, turn on captions so everyone can follow along with what you’re saying, and Tweet the Space so your followers can join”.

Twitter added that a user can invite people to join their Space by Tweeting or DMing to other people.

Along with this, Twitter has also provided safety controls to hosts and speakers.

For easier hosting, a host can mute speakers and take away their mic. Also, the host can remove them from the Space completely if they are found misbehaving.

Second, anyone can report and block others in the Space, or report the Space.

Third, if a user has blocked someone, the blocked user won’t be able to join the user’s space. What’s more, the user will be informed if they are joining a Spaces where a person they have blocked is speaking.