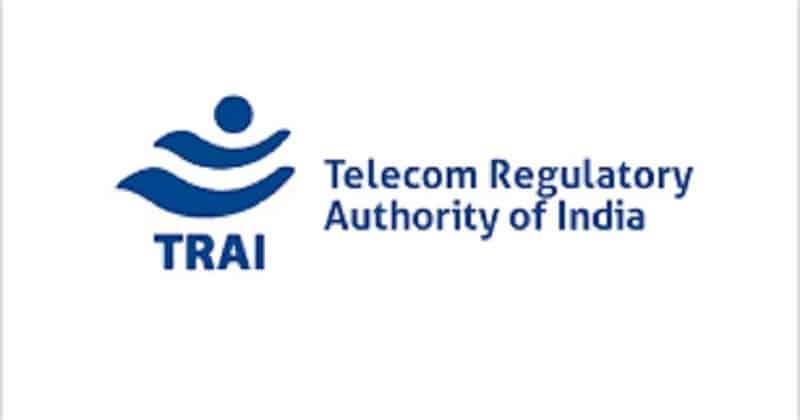 TRAI decided to defer the introduction of the zero IUC regime to January 2021. Back then, the move was opposed by Reliance Jio and welcomed by Bharti Airtel and Vodafone Idea. Since then, there’s no update from the Trai or telecom operators on IUC (Interconnect Usage Charges). Thanks to the postponement of the zero IUC regime, Reliance Jio is charging its customers six paise per minute for non-Jio calls, and also has a FUP limit on every unlimited combo plan. Now, the biggest question is: will the zero IUC regime come into effect on January 1, 2021? Well,  it will become effective since there’s no update from Trai on postponing once again.

The telecommunications regulatory authority of India said in a media note that the Rs. 0.06 per minute interconnection fee for domestic calls will now remain until 31 December 2020. “The wireless to wireless home calls termination fee is zero from 1 January  2021, onward.”

From 1 January 2020, the Telecom Regulator agreed to phase out the IUC — charged by an operator to link telecoms calls to a competing network. However, in September the Regulator released a consultation paper in order to decide if the IUC removal date had to be revised as VoLTE (Voice over Long-Term Development) technology was far below expectations.

“The regulators appropriately stepped in and (realized) the interconnect charge will impact the revenues of two of the major operators,” said Rajan S Mathews, director general of Cellular Operators Association of India. “We hope and are highly optimistic that the regulator will put in place a floor [tariff] which will be a guarantee of sorts for the investors and folks who have put money into the industry.

Reliance Jio Infocomm Ltd. of Mukesh Ambani strongly opposed the IUC regime extension, arguing that the “retrograde” levy would continue to lead to “windfall” benefits for the elderly telecom operators. After its launch, India’s youngest telecommunications service provider has paid other operators more than Rs 13,500 crores. The delay in the removal of the IUC forced Ambani to return to his promise.

The implementation of the zero IUC regime means Jio customers will no longer have to worry about the FUP limit for non-Jio numbers. Once the new regime comes into effect, Jio will remove the FUP limit on its unlimited combo plans.