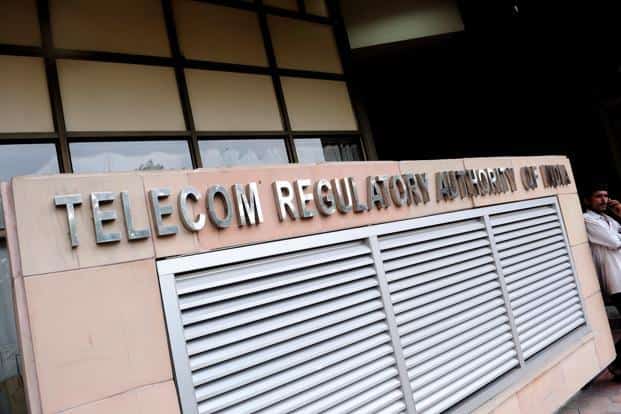 According to a report by ET Telecom, Telecom Regulatory Authority of India (TRAI) will meet top executives of mobile phone companies next month to form an action plan for 2019. The report also said that this meeting may issue a consultation paper next week on whether Over-the-Top (OTT) apps such as Skype, WhatsApp and Google Duo should be regulated.

TRAI Chairman Ram Sewak Sharma told ET, “We are going to call chief executives of telecom service providers in the month of December to actually finalise the agenda and roadmap for the next year.”

According to the report he said, the regulator will separately meet Indian broadcasting industry stakeholders including Multiple System Operators.

As reported by ET Telecom, over the past few years Trai has worked with telecom operators to identify areas that require intervention and come out with an action plan for the year.

The issue of regulating OTT apps that ride on operators’ networks has been a contentious one, ET Telecom reports.

Telcos have demanded, according to the report, that OTT communication apps be brought under a regulatory regime similar to theirs since they provide comparable services without the liabilities associated with being a licence holder. App makers have opposed the move, saying it would stifle innovation, and pointed out that they are already regulated under the Information Technology Act.

“We are coming out with a consultation paper on OTT players probably next week,” Sharma said, adding that the final document was almost ready, ET Telecom reports.

The report also states that Trai had initially floated a draft paper in March 2015 seeking feedback from stakeholders and whether there was a need to establish a regulatory framework for OTT apps providing communication services similar to telcos.

According to the report by ET Telecom, however, the regulator has since then only addressed issues of net neutrality and differential pricing of data, leaving the OTT regulation aspect aside.

Posted by: VoicenData Bureau
View more posts
Tags:Trai
TRAI to meet up with telco chiefs in December: Report 0 out of 5 based on 0 ratings. 0 user reviews.
Do Software Defined Networks hold the key to fighting cyber-crime?
CommScope buys ARRIS for $7.4 billion to enlarge communication networks business