Microsoft co-Founder Bill Gates has just shelled out $85 million in a new  funding round for Redmond-based Kymeta Corporation as the company prepares to launch a new hybrid satellite-cellular antenna and mobile internet service for government and industry use.

Analysts regard this funding as a big boost to next-generation satellite broadband technology. 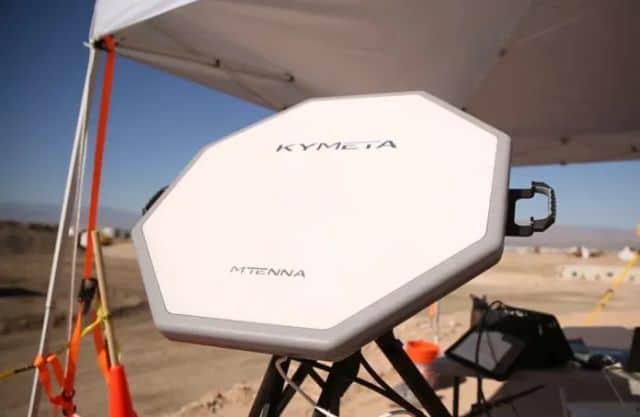 Kymeta is now on a recapitalization mode. Apart from the funding by Bill Gates, members of the company’s leadership team are personally investing approximately $1 million, led by Executive Chairman, Doug Hutcheson.

It is well known that Bill Gates has been Kymeta’s lead investor since its launch in 2012, which was an outgrowth of brainstorming sessions with former Microsoft chief technology officer Nathan Myhrvold and a crew of other inventors.

According to US media sources, Gates is one of several prominent tech figures leading or backing different types of satellite internet initiatives, seeking to expand broadband connectivity in a variety of commercial and philanthropic pursuit.

Walter Berger, Kymeta’s President and COO says that the investment will be used to help fund the manufacturing, launch and further the product and market development of Kymeta’s u8 flat-panel beam-steering antenna and the associated Kymeta Connect satellite and cellular internet service.

Berger indicated that the financing builds on an extraordinary 18-month period for Kymeta, which saw a rapidly growing influx of new customers, the appointment of key executives, new product releases and market momentum in the areas of defense, public safety and land mobility.

Kymeta’s channel network grew to include over one hundred reseller partners and several defense and commercial customers around the globe, shares Berger.

“As a company, we’re just scratching the surface of how powerful hybrid satellite-cellular communications can be when combined with an affordable electronically steered flat panel antenna offered to the global land mobility ecosystem,” said Doug Hutcheson, Executive Chairman, Kymeta. “Having the continued support of Bill Gates will help us execute our vision even more rapidly and broadly – and with the benefit of experience, perspective and relationships of a leading and highly successful technology backer.”

Posted by: VoicenData Bureau
View more posts
This satellite broadband service provider just got funded by Bill Gates. What’s its USP? 0 out of 5 based on 0 ratings. 0 user reviews.
When will the Government stop Coronavirus caller tune? There is now enough awareness!
Nutanix and Intel Collaborate to Launch Innovation Lab