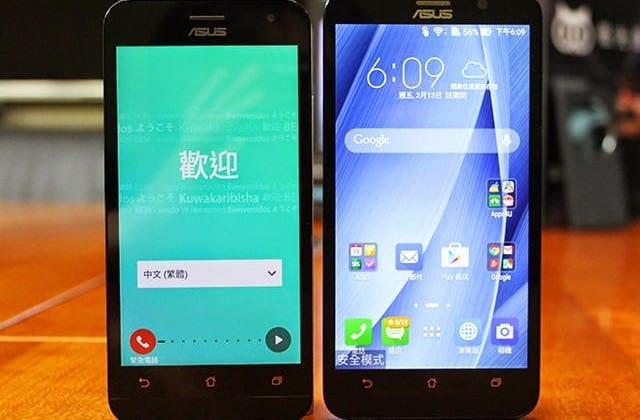 NEW DELHI: Last month, Taiwanese company Asus had unveiled its ZenFone 2 with 5.5-inch screen, the first smartphone in the world with 4GB RAM, but now a report by a website, asus-zenfone.com, has given details on the features of another variant of Asus ZenFone 2.

The leaked images show that it will look similar to the Asus ZenFone 2 model with 5.5-inch display and 4GB RAM, but have a smaller body and come with only one LED flash, unlike the dual-LED flash setup of its bigger variant.

All three models run on Android 5.0 (Lollipop) and support 4G LTE networks and microSD cards with storage space up to 64GB.

At CES 2015, the company had hinted at other variants of the smartphone.