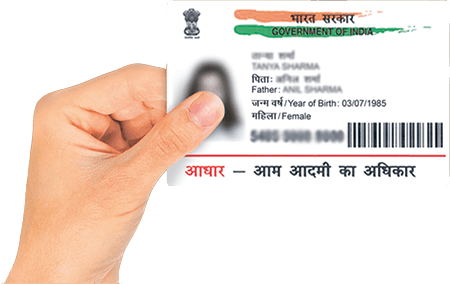 According to the previous reports, the Telcos are seeking approval from DoT for this new e-KYC process which will act as an alternative to Aadhaar-based verification. Following the Supreme Court’s decision where it was concluded that it isn’t compulsory to link bank accounts or mobile numbers with Aadhaar, for which these telcos were were given the 15th october as the deadline to submit the new e-KYC exit plan. But as per the recent PTI reports, a large operator has sought more time to give away the alternative plan to authenticate the mobile user, saying going back to paper verification was not just costly but could also lead to delays and has security-related issues.

When contacted, a Bharti Airtel spokesperson said the company had submitted its response to the UIDAI but did not divulge any details while E-mails sent to Reliance Jio and Vodafone Idea Ltd remained unanswered, the PTI report said.

Meanwhile, in the report, The Cellular Operators Association of India (COAI) has said the telecom department must give clear directions to telcos on KYC norms to be adopted by telcos.

“COAI has not written to UIDAI. We have left it to individual operators to respond as they see fit. Our position is that Department of Telecom (DoT) must provide clarity on the issues raised by the UIDAI,” COAI Director General Rajan Mathews said.

According to the report, while all the operators remained mum about the issue, a source said that one of the large operators has written to the UIDAI saying it needs more time for sharing an exit plan for migration to an alternate process which should be done in consultation with the DoT.

The operator in the report has also said that, huge amount investments were made in setting up infrastructure for digital KYC, as also for biometric devices and workforce training. An on-ground challenge would also be to re-train manpower for the new digital subscriber on-boarding process, which would be time-consuming, expensive and challenging in the current environment of intense competition and severe financial stress.

The source said the operator has informed the UIDAI that it is working with the DoT on an alternate digital process for issuing mobile connections to new customers, which will require huge amounts of investment, training and customer education by the telecom service providers (TSPs), PTI reports.