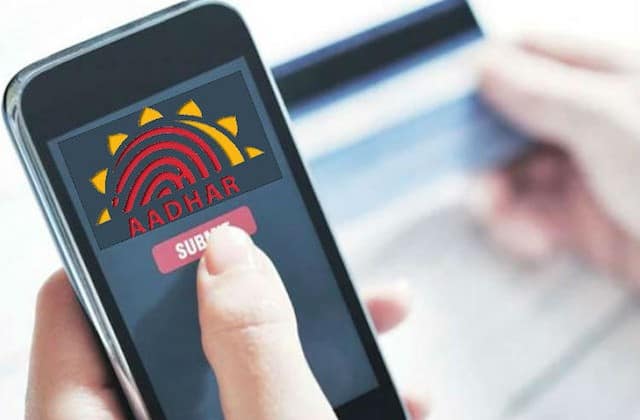 The Supreme Court of India has confirmed that the 12 digit Unique Identification Number is constitutionally valid.

Though slight changes have been made in the implementation of the Aadhaar Act, this momentous decision has upheld its validity. The five judge bench, which had Chief Justice Dipak Misra and Justices A.K Sikri, A.M. Khanwilkar, D.Y. Chandrachud and Ashok Bhushan, concluded that it isn’t compulsory to link bank accounts or mobile numbers with Aadhaar. But as far as filing for tax returns are concerned, one still has to link Aadhaar with the PAN card.

The apex court also expunged the Section 44 of the Aadhaar Act which states:

“Nothing contained in this Act shall prevent the use of Aadhaar number for establishing the identity of an individual for any purpose, whether by the State or any body corporate or person, pursuant to any law, for the time being in force, or any contract to this effect: Provided that the use of Aadhaar number under this section shall be subject to the procedure and obligations under section 8 and Chapter VI”.

With this, no private bodies will be allowed to use Aadhaar to validate a person’s identity.

The Supreme Court also declared that, Aadhaar will not be needed for school admissions. Also, no institution can refuse the benefits of any scheme to a child who cannot produce an Aadhaar card.

The disputed Section 33(2) of the Act has also been repealed by the highest court of India, which allowed the government to disclose information, including identity information or authentication records of an individual on the grounds of national security.

Telcos are committed to provide customer convenience: Subscribers need not worry about disconnections