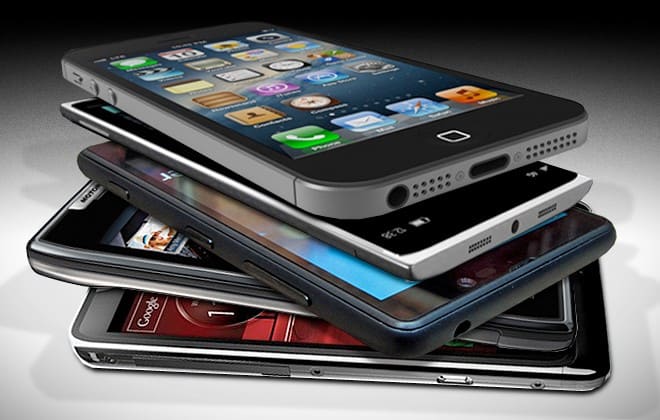 Linda Sui, Director at Strategy Analytics, said, “Global smartphone shipments dipped 3 percent annually from 350.4 million units in Q2 2018 to 341.4 million in Q2 2019. The global smartphone market has declined again on an annual basis, but the fall is less severe than before, and this was the industry’s best performance for over a year. Global smartphone shipments are showing further signs of stabilizing, due to relatively enhanced demand in major markets like China. The outlook for the second half of this year is improving.”

Neil Mawston, Executive Director at Strategy Analytics, added, “Samsung shipped 76.3 million smartphones worldwide in Q2 2019, jumping 7 percent annually from 71.5 million units in Q2 2018. Samsung has lifted its global smartphone market share from 20 percent to 22 percent in the past year. Strong sales in midrange and entry segments increased Samsung’s shipments, but its profit margin declined due to fierce price competition. Huawei surprised everyone and grew its global smartphone shipments by 8 percent annually from 54.2 million during Q2 2018 to 58.7 million in Q2 2019. Huawei captured a healthy 17 percent global smartphone market share in Q2 2019, up from 15 percent a year ago. Huawei surged at home in China during the quarter, as the firm sought to offset regulatory uncertainty in other major regions such as North America and Western Europe.”

Woody Oh, Director at Strategy Analytics, added, “Apple iPhone shipped 38.0 million units to capture 11 percent global smartphone market share in Q2 2019, dipping from 12 percent market share a year ago. Apple iPhone shipments fell 8 percent annually, making it the worst performer among the world’s big-five smartphone players. Apple is stabilizing in China due to price adjustments and buoyant trade-ins, but other major markets such as India and Europe remain challenging for the expensive iPhone.”

Linda Sui, Director at Strategy Analytics, added, “Xiaomi maintained the fourth place, capturing 9 percent global smartphone market share in Q2 2019, broadly at the same level from a year ago. Xiaomi remains strong in India, but it is struggling to compete with Huawei in China. OPPO took the fifth position with 9 percent global smartphone market share during the quarter, holding steady from 9 percent share a year ago. OPPO is expanding hard into Western Europe, with new models like the Reno 5G, but it is coming under pressure at home in China from a resurgent Huawei.”