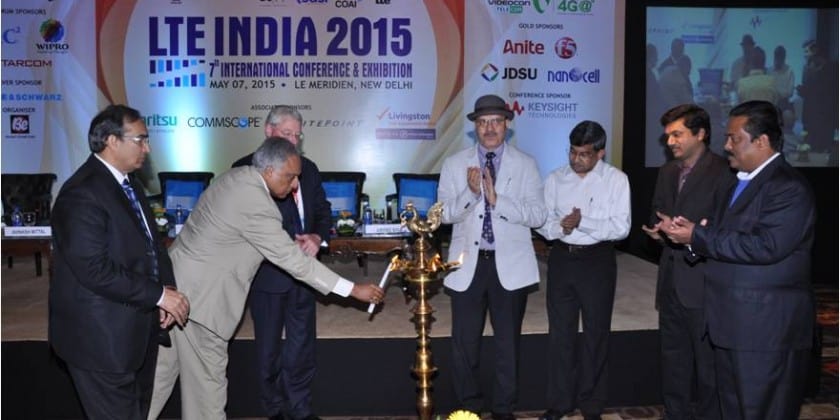 “Poor availability of power for the transmission towers, right of way problems and spectrum availability are few major concerns for the growth of LTE in India…In India, with about 10 telecom service operators in the country as compared with the global average of three or four, the spectrum made available for the Indian telecom service providers is only one-fifth,” he said during the LTE India conference.

Industry experts voiced their concerns over not monetizing 3G fully. The 3G investments have not been monetized since three years and the penetration of 3G technology amongst users was limited to 16 per cent of the subscriber base for mobiles.

Vipin Tyagi, Executive Director, Centre for Development of Telematics (C-DOT), stressed on the fact that the country would require much larger bandwidth because of the huge concentrated population. He further added that the operators have been able to exploit advantages of a holistic market, collaborate amongst themselves and promote commoditization of services.

He further said that nobody was investing in increasing upload and download speed.

The service operators is ready to launch wireless broadband services using 1800 and 800 MHz bandwidth. The issue faced was not of network but was of building up the market, Bali added.

“Apart from paying higher international price for equipment, seventy per cent of their investments is for license to use spectrum, yet the Indian operators provides the lowest cost service to the consumers,” he said.

Cautioning the country about the poor financial health of the industry, he was critical about the government’s proposal for reframing of services on less efficient bandwidth, which had several cost implications for the already overburdened operators.