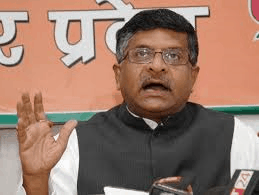 “Even in terms of the quantum of spectrum sold, I’m happy to say, it was the highest in 2015,” Prasad said. He also said that this is the biggest ever spectrum auction by the government and it surpassed the previous record of Rs 106,200 crore that the government received in the 2010 auction.
Sixty-nine service areas at a total reserve price of Rs.80,277 crore were on offer, and the provisional allocation was announced for 63 of them at a winning price of Rs 109,874.91 crore. In 50 service areas, the winning bids went at a premium.

COAI favours spectrum auction in 2018, wants market to settle down

NEW DELHI: The government of India should not rush to spectrum auction this year and instead,…

NEW DELHI: Vodafone India said that has acquired spectrum in all its key telecom circles…