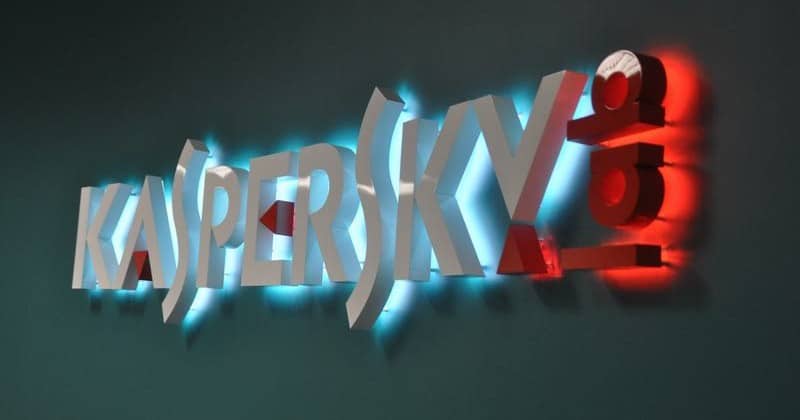 NEW DELHI: Kaspersky Lab said that that the Singapore government recently awarded its research project on an innovative method of identifying source of APT malware with a grant as part of the city-state’s bid to step up its cybersecurity research and development (R&D) capabilities.

In collaboration with the National University of Singapore (NUS), the research project by Kaspersky Lab is one of the nine cybersecurity projects awarded by the Singapore National Research Foundation with a total of $15.6 million grant.

The grant call particularly eyed research projects that examine key technology areas including effective threat-based detection, analysis and defense, secure IoT system, and security-by-design and testing of emergent technologies. Out of 23 proposals received, only nine were selected based on their significance to create impact in Singapore and possible practical application in the public’s daily lives.

The current practice among cybersecurity professionals is to rely on the history of malware attacks to establish the possible origins of threat actors. Cybersecurity experts normally collect evidence after cyberattacks, likening APT research to paleontology where malware analysts dig up and gather malware artefacts, map and analyze attacks and follow the trail of the hackers to uncover and figure it out.

Singapore is one of the countries in Asia Pacific that Kaspersky Lab has been working with very closely on cybersecurity.

In 2015, Eugene Kaspersky was appointed as member of the International Advisory Panel for Singapore’s National Cybersecurity R&D Programme, the same year Kaspersky Lab opened its APAC headquarters in Singapore.

One of the established efforts between Kaspersky Lab and Singapore is the skills development program through the Economic Development Board of Singapore (EDB) where highly-skilled students are given the opportunity to train at the cybersecurity’s headquarters in Moscow as junior malware analysts. Out of the five students sent to the one-year cybersecurity training, one of them is currently working with Kaspersky Lab, two with the Singapore Cybersecurity Agency and two of them are working for a private companies in Singapore.