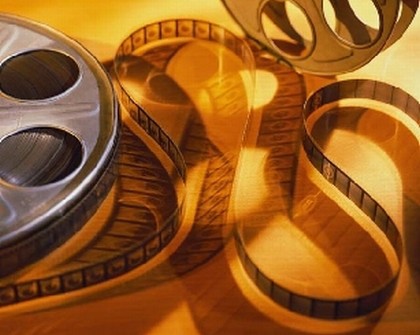 HYDERABAD: Launched on April 27, 2017 by Silly Monks Entertainment, the SilMo app is the newest free way to enjoy fun, gripping and original content in languages such as Tamil, Malayalam, Telugu and even Hindi and English.

Silly Monks says that the free app is a perfect entertainment app for people who are on-the-go. Divided into convenient sections like Silly Monks Tollywood, Mollywood, Kollywood, Bollywood, Hollywood and Deccani, users can consume content as per their mood.

The app has exclusive movies and short films, original series and exclusive videos from some of the top YouTube creators, the latest reviews and ratings as well as the newest updates from the world of entertainment. With SilMo app, users can consume content in any format they like without shelling out a rupee.

Apart from exclusive insider news and updates for users of their app, SilMo intends to offer superior picture and sound quality to give a cinematic experience to its users. Unlike Netflix, Amazon or Hotstar, claims, Silly Monks, the subscription is totally free which is added icing on the cake.

Commenting on the launch of the app, Anil Pallala, Co-Founder & CEO Silly Monks Entertainment, said, “We’re extremely delighted to present our latest offering in the form of SilMo app to our consumers. The idea was born about two years ago when we realized that for our publishing business we were acquiring some great regional content in regional languages such as Telugu, Tamil, Malayalam etc. It was but natural to extend the same to our esteemed viewers.”

For its Founder, Sanjay Reddy, since Silly Monks was already spreading its wings into Internet, mobile, music, audio, films, sports etc., SilMo app was a clear case of forward integration that the company looked at. “We want to be the one-stop-shop for all when it comes to digital entertainment,” says, Sanjay Reddy.

Work from home maybe is doable, but what to do with bored kids and teens…