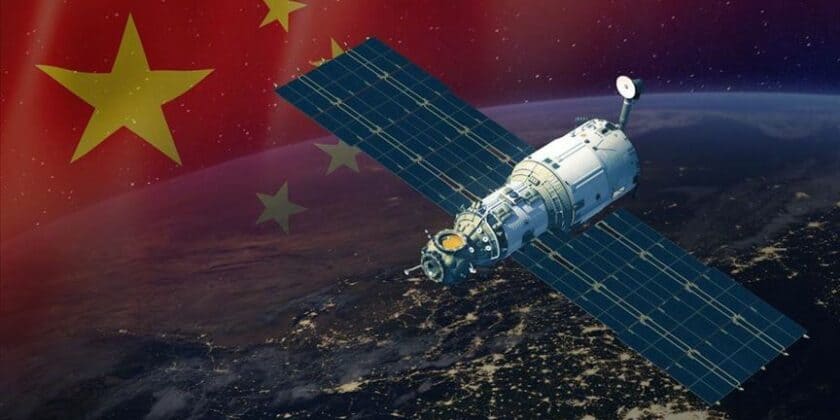 China’s tech city of Shenzhen said on Monday it will offer up to 300 million yuan ($47 million) in financial incentives to satellite communications players shifting their operations to the city.

Shenzhen is preparing to push to become an innovation hub for satellite development. The city’s economic planning agency said that it will support satcom projects with up to 40% of total investment. The city has though capped off the maximum investment amount at 300 million yuan, to support any satellite communications company that moves its production to the city.

There is incentive for the city as well in this. Incidentally, Shenzhen is pushing to become a truly smart city, powered by AI and Big Data. As such, satellite communications will become a big part of connectivity in the near future, therefore, the city is pushing to develop its satcom industry.

To that regard, Shenzhen has already started making preparations. As such, Shenzhen has started ramping up its production capacity for satellites.

This move is also inspired by the competitors within the Chinese market. Also, the Greater Bay area, which includes Guangdong, Hong Kong and Macau, are already developing their own satellite constellation. In April, a Hong Kong-based satellite operator launched two commercial remote-sensing satellites. These satellites form a part of the Golden Bauhinia project. The project will work to soon supply 11 city clusters in the Greater Bay region with near real-time data.

OneWeb, a joint venture of Bharti Enterprises and the UK Government, has submitted its application…