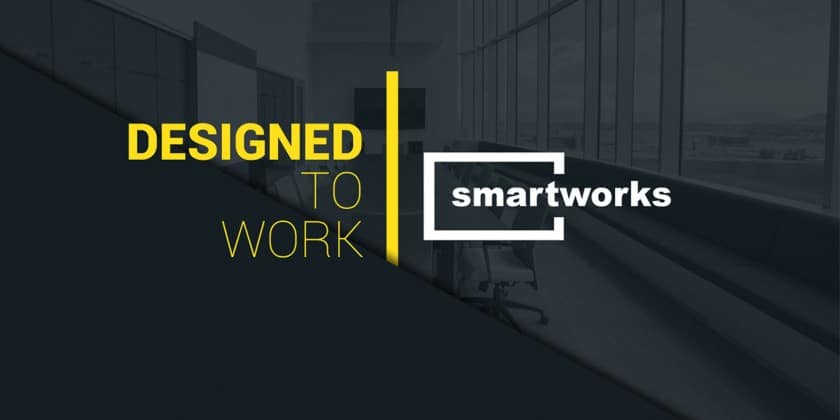 The company’s leadership team has been recently augmented with co-Founder Harsh Binani, coming on board with Founder Neetish Sarda, to strive ahead towards its ambitious expansion goals.

Sarda believes that his strong base in Real Estate as well as the required skill in identifying the right premises would make for offering successful serviced office spaces to suit small and large corporates.

Binani on the other hand comes to Smartworks with a strong background in strategy and operations from having spent over five years at McKinsey & Co’s Chicago office.

He holds an MBA degree from Kellogg School of Management, USA and a graduate degree in Economics from Shri Ram College of Commerce. The duo want to make Smartworks the largest network of new age, erviced offices in India indexing on customer experience, technology and community.

Currently, the company offers state-of-the-art, fully serviced, technology-rich, serviced office spaces, ranging from private offices (for individuals and teams) to shared and virtual offices. It currently caters to over 5,000 members and operates with the premises of 4,50,000 sq. ft., which has a capacity for more than 6,000 people, and has marked its pan-India footprint with its presence through multiple facilities in Delhi, Noida, Gurgaon, Kolkata, Bangalore, Mumbai and Pune. Majority of these offices are working at 85% occupancy on an average.

In April 2016, Smartworks made its foray into the Indian market with its differentiated offering of serviced office spaces, by evolving the traditional concept of workspaces through its mantra of enabling individuals and businesses to be driven by their own rules and motivation, in a modern-day location. Since then, it has grown exponentially to 10 centers across 7 cities within just three quarters of a year.