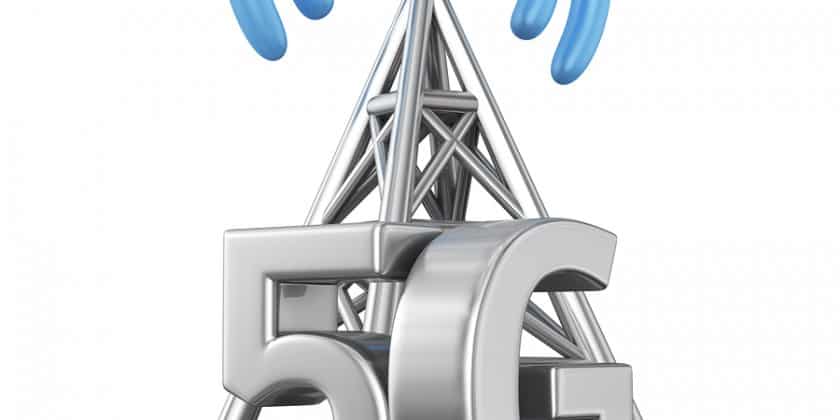 According to a report by Telegraph India, the Government is ready to line up 5G auctions soon but due to telecom industry’s cash-strapped situation, the industry isn’t quite equipped for the new technology even when it focuses only on 4G.

The Telecom Secretary Aruna Sundararajan stated in the report that Trai has given a preliminary set of recommendations, which the working committee at the department of telecommunications is looking at.

She also added, “The task force has also given a broader set of (spectrum) bands on which we have to work. Everybody has said that since the ecosystem is not ready, 5G will be ready after July-August next year”.

As reported by Telegraph India, the analysts have said that 4G pectrum made mobile internet speeds up to 500 times faster than 3G. It has also allowed high definition TV on mobile, high–quality video calls and faster browsing.

However, 5G promises data speeds of up to 100 gigabits per second, which means 5G internet speeds will be 1,000 times faster than 4G. Therefore it is most likely to outshine the performance of 4G.

In the report, the Analysts said that the telecom operators have not even fully realised all the benefits of 4G, making 5G, a technology for a later time.

The other problem, according to the report, is funds. Analysts fear that a large portion of the industry’s Rs 2.63 lakh crore of loans to banks may well turn sour given their existing spectrum payment obligations and the tariff wars in the industry that have hit their bottomlines.

Added to this direct loan, bankers have extended another Rs 1.8 lakh crore to firms, which work with the operators, Telegraph India reports.

Bankers also added that in the report that the ability of the operators to service the loans is eroding quickly given their rising costs and falling price per call.