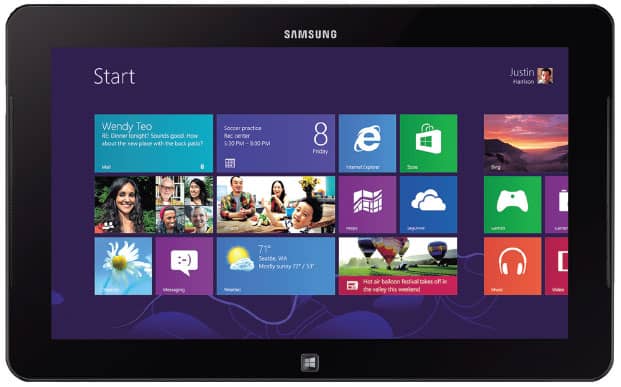 NEW DELHI: South Korea-based Samsung maintains a leadership position in the Indian tablet market as it accounts for 19.2% of total shipments in 2014, followed by Datawind (12.5%) and Micromax (10.9%), according to  CMR’s India Annual Tablets Market Review.

Recently, an IDC report has placed Samsung in the second spot in the fourth quarter, with iBall bagging the number one slot.

Faisal Kawoosa, Lead Analyst, CMR Telecoms Practice, said, “The incumbent, early mover brands managed to maintain their leadership positions during the year, but the market seemed to signal movement along a different trajectory. Enterprises contributed about 21% of the total tablet PC shipments in India during CY 2014. This, coupled with availability of Windows based solutions helped mainstream players like Lenovo, HP and Dell make strong inroads into this device category.”

He, however, said that 2015 will be challenging year for players like Samsung, Datawind and Micromax. “It is equally going to throw up a challenge to Google to maintain its dominance through Android OS and not lose out to Microsoft Windows, as the enterprise adoption of tablets picks up further,” he added.

Sachin Mehta, Analyst for Tablet PCs at CMR, said: “The pace and momentum of tablet PC adoption had moved at a faster pace in India and continued for a few years. Industry players expected this trend to continue unabated, but were unprepared for the success of Phablets, that basically cannibalised tablet sales in 2014. This calls for tablet designers to speed up innovation and stop offering just ‘a large screen size smartphone’. The space needs to be re-invented, with an Indian context.”