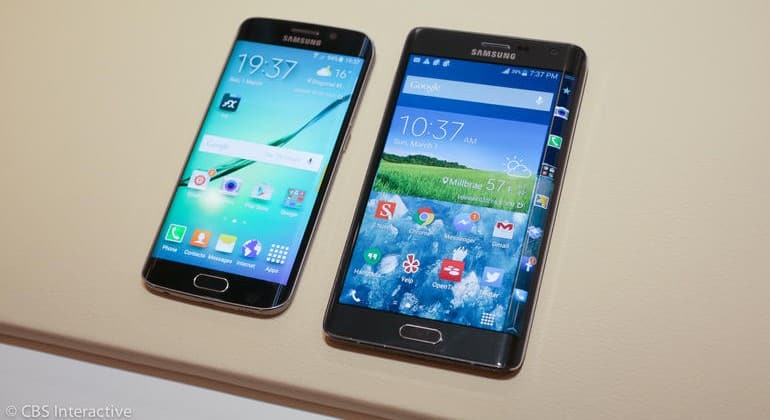 NEW DELHI: South Korean handset major Samsung Electronics will begin to sell the Galaxy S6 and Edge on April 10, according to a company spokesman.

“We plan to start selling the new flagship model beginning April 10 in 20 countries,” he said.

The Korea Times reports that Samsung is expected to hold a press conference in Seoul on April 9, although the official did not confirm this. The company has held a media event a day before releasing its flagship models, such as the Galaxy S series and the Note model.

SK Telecom has began to accept pre-orders for the two models on its website.

Samsung didn’t disclose the pricing of the S6 and Edge, but it is estimated to be around 900,000 for the 32 gigabyte model.

Jio, Samsung showcase 5G and LTE use cases at IMC 2019