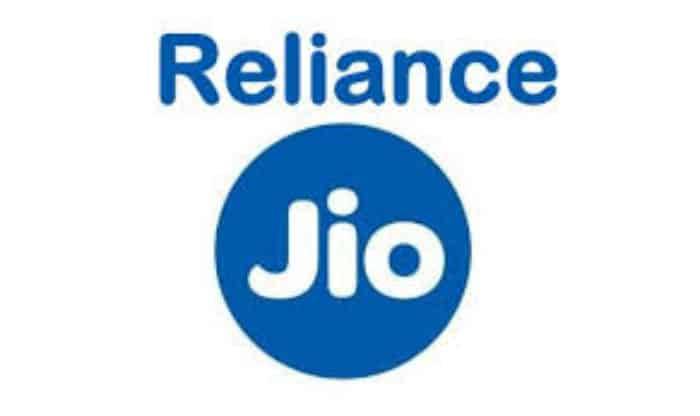 Reliance Jio chaffed the claims of it evading import duties by taking alternative trade routes to ship its JioPhone handsets. The company has responded to these allegations made by Indian mobile handset companies led by The Mobile Association (TMA) which claimed that Mukesh Ambani-led Reliance Industries was not making the JioPhone locally.

“JioPhone devices are not made in India. As per our understanding, JioPhone devices are all imported from China. The telecom service provider (Jio) is now planning to import large volumes via Indonesia to enjoy 0% customs duty,” Bhupesh Raseen, chairman of mobile advisory committee at TMA, told ET.

Raseen added that a move to ship fully assembled devices from China via the country that is part of a block of 10 Association of Southeast Asian Nations (ASEAN) countries — with whom India has a free trade pact — would harm the government’s Make in India programme in which local firms have invested hugely, ET reports.

India imposes a 20% basic customs duty on fully-built mobile phones shipped in from other markets, like China. According to the report, TMA is also planning to meet finance minister Arun Jaitley and top ministry officials to express the pressing concern.

The association feels that if Jio was permitted to offer a feature phone at a much lower price point, the businesses of mobile vendors like Karbonn, Lava, Jivi Mobiles and nearly 100 other brands will be rendered “uncompetitive and unviable overnight”.

It may even force the Indian brands, who rely for a bulk of their revenues on sales of feature phones, to shut down their manufacturing and sales operations completely, ET states.

Posted by: VoicenData Bureau
View more posts
Tags:4G, Reliance, Reliance Jio
Reliance Jio states it manufactures all 4G feature phone in India 0 out of 5 based on 0 ratings. 0 user reviews.
Cybage makes another prominent addition to its Board of Directors; brings Greg Butterfield on its Board of Directors
COAI agrees with TRAI’s recommendations over Privacy, Security and Ownership of Data