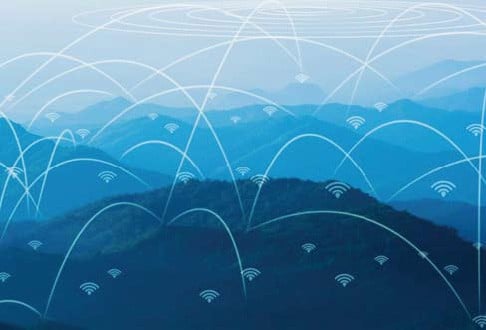 Reliance Jio Infocomm, a subsidiary of Reliance Industries, has built a 4G LTE network with 4G LTE technology. It can be easily upgraded to support even more data, as technologies advance on to 5G, 6G and beyond. It envisions to provide ubiquitous and seamless connectivity to each and every part of India. As part of an aggressive expansion strategy, the company wants to create a captive network of their own to connect 4G/LTE sites especially those beyond the reach of terrestrial backhaul solution. The company wants to establish a network solution which will be ideal and efficient to support their ambitious plan.

On September 18th, at Hong Kong, leading tier 1 telecom operators came together with a common…

Reliance has the power to digitize 5 million Kirana stores by 2023. A study by…