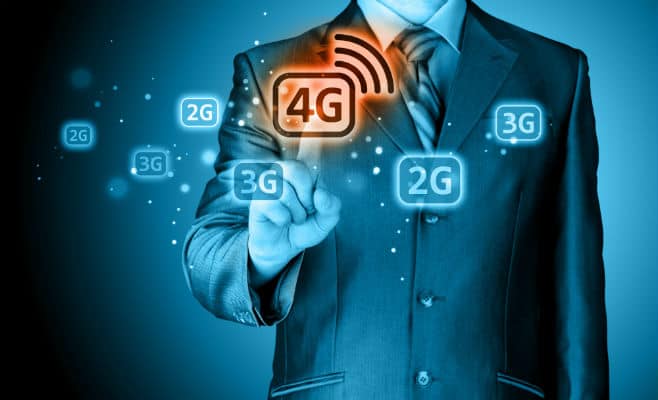 Consumer mobile experience analyst company, Opensignal has recently released a report that examined the mobile experience on the networks of India’s key five operators Airtel, BSNL, Idea, Jio and Vodafone, both at a national level and across all 22 of the country’s telecoms circles. The company’s results are based on an examination period of 90 days from December 01, 2018.

The findings are as below:

The rise of Jio has been the standout story in India’s mobile market in recent years. But there are now signs in OpenSignal’s metrics that its competitors are making waves of their own. Jio continues to increase its 4G Availability, with the highest national score ever recorded — an astounding achievement when you consider the challenges India’s operators face and the speed at which the market is maturing.

But Jio’s rivals haven’t been complacent. OpenSignal has seen impressive growth across all of its metrics, with Airtel’s download speed increases worthy of particular mention. And the analyst expects to see this growth continue as the Indian mobile market matures.

OpenSignal has found that the merger of Vodafone and Idea Cellular is set to create India’s biggest operator, with some 387 million subscribers across the country and plans to extend its 4G network to over 80% of Indian users. Vodafone and Idea are currently still operating as separate consumer brands, so in this report, OpenSignal treated them as individual operators.

But the combination of the two giants means the Indian mobile market will soon be paired down to four major national mobile operators. There are now hopes this will ease the fierce round of mergers and acquisitions in the market, helping to ease the ferocious price war in the country.

India’s remaining operators are now seeking other ways to differentiate their services rather than continually undercutting each other. The focus is already shifting further towards service quality, with both Airtel and Vodafone Idea talking up their 4G network improvement plans, while Jio has gone one step further with a pledge to bring 5G to India before its rivals.

The report found that as the mobile Video Experience gradually improves, many operators are now forging content deals to attract subscribers and drive data use. High levels of competition have put a lot of price pressure on India’s operators. But this should now abate — and relatively low levels of smartphone penetration and a vast customer base mean there is still a fair bit of room for organic growth.

How realistic is 5G in India in 2020, though? India’s regulator is planning to auction airwaves for 5G use this year, while the country is set to get its first 5G-enabled phone before the end of 2019. But both Airtel and Vodafone Idea are lobbying for a delay in the auction to allow them more time to upgrade existing networks to 4G and raise cash, while Vodafone is objecting to plans for an operator spectrum cap.

A recent report from Deloitte has estimated that the total investment required to cover India with 5G would be a staggering $70 billion — partly because the country lacks widespread fibre backhaul infrastructure necessary for high-capacity networks. It’s possible that India will see consumer 5G next year. But initial launches are likely to be limited to key urban areas, while the high cost of 5G devices is likely to make them prohibitive for the majority of Indians. There is no doubt that 5G is coming — however, the average consumer on the subcontinent is unlikely to feel the widespread benefits of the new technology for some years yet.

In this report, OpenSignal continued to treat BSNL as a 3G-only operator. Following a number of successful trials, the state-run operator is now on the verge of launching full 4G services in a number of key telecom circles. But there remains some doubt about proposals to allocate further 4G spectrum to BSNL.

Posted by: VoicenData Bureau
View more posts
Not fearing Jio, competitors differentiate services rather than undercutting: OpenSignal 0 out of 5 based on 0 ratings. 0 user reviews.
The Next Wave Of Digital Growth in India
The compelling reasons behind CommScope’s ARRIS-Ruckus acquisition

The Minister of Railways and Commerce & Industry Piyush Goyal, on April 2nd, through a video…