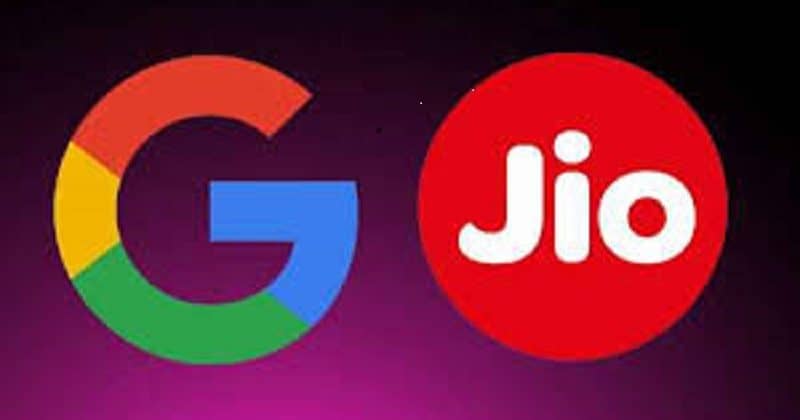 It is expected that Jio and Google will soon introduce affordable 4G Android smartphones. Back in September, there were rumours that the Jio Android phone would launch in December, but we seem to have to wait longer.

The Android-powered Jio Google phone will not be released in December as it is still in the testing process and could take about three months to arrive. This means that only in the first quarter of 2021 can we expect the 4G Jio Android phone to arrive.

According to a Telecomtalk report the, Jio-Google Android phone is likely to arrive in Q1 2021, but this time around, there is no clear timeline given.

Another study in the past claimed that over the next two years, Jio is looking to produce 200 million Android phones. That said, Jio has to aggressively price the phone to achieve this objective.

Reliance Jio was able to sell more than 70 million Jio Phones in the country in just three years, and that also helped the telco gather more than 400 million customers.

If the company gets the pricing correct with the low-cost 4G Android phone, it can achieve its target of reaching 500 million subscribers in no time.

In terms of features, not much is known about the upcoming 4G Jio Android phone. What we do know is that the device is built for inexpensive smartphones and will run on an optimised Android platform.

As the latter invested USD 97 million in Reliance Jio Platforms earlier this year the phone may also be powered by Qualcomm’s chipset. We also know that in India, the Jio Android phone is going to be developed and made.

In the months to come, we intend to learn more about the unit.

On Saturday, Airtel became the largest telecom operator in the country in terms of active…