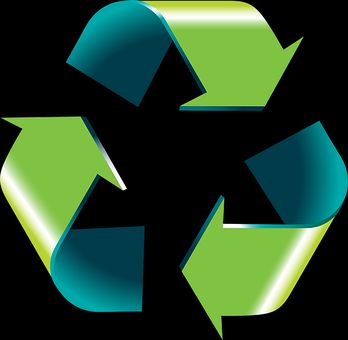 The Material Recycling Association of India (MRAI), the national association of recycling industries with over 1200+ members, had recently convened at New Delhi. MRAI had said that the association took efforts to call on the Government for an early implementation of the National Recycling Policy for furthering the Nation Building objectives.

It has been urged that producers, recyclers, and policy-makers need to work together simultaneously to cover this gap in waste-management. Here, MRAI as the apex body, says it has taken the responsibility to work relentlessly with the government and companies to come out with e-waste management policies.

While addressing the media during the press meet held on the eve of its 7th International Material Recycling Conference, the members expressed that leveraging the recycling possibilities could yield manifold benefits to the economy, including faster actualization of India’s $5 trillion target and generating millions of jobs.

Commenting more, Sanjay Mehta, President, MRAI said, “Recycling has the innate capacity to play a wholesome role of a catalyst to nation-building if it is aligned to the announced national priorities of the Government like Swachh Bharat (Clean India Mission), Make in India, Development of Smart Cities and Sagarmala.

“Incorporating the salient aspects of a national recycling policy will lead to a zero-waste policy and regulate illegal dumping of end of life products, which in turn will lead to cleaner surroundings especially around the residential area — all contributing to making ‘Clean India’ campaign more successful”.

Amar Singh, Secretary-General MRAI added, “An effective Recycling policy and its active implementation would adequately address the challenges in the recycling value chain like Generation, Collection, Processing, Usage and Disposal. In today’s scenario, Recycling is the only viable resource available to the country by way of which India can achieve Sustainable Development Goals (SDGs), achieving inclusive growths socially, economically and environmentally”.