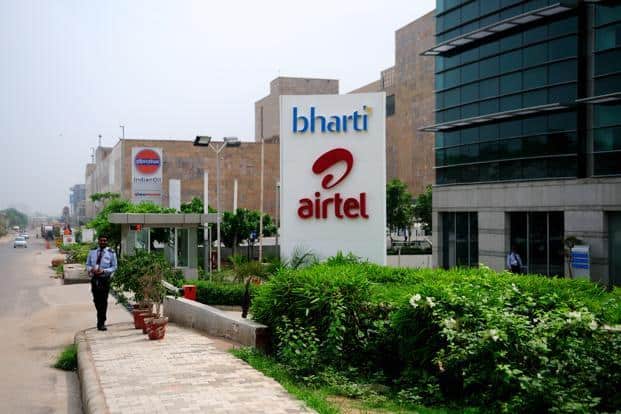 The incumbent managed to steal much of RJio’s 4G thunder by rolling out LTE services in around 300 towns across 12 of its circles.

India’s leading telco by subscribers as well as revenue was on an LTE roll suddenly, almost. The Sunil Bharti Mittal-led Bharti Airtel went literally whole hog in August to expand its 4G presence and strengthen its first mover advantage ahead of Reliance Jio’s commercial launch starting December 2015. The 4G announcement for 296 towns across India was well supported by a bold marketing blitz and the service is understood to have covered well 300 over towns as of date.

Airtel participated aggressively in the March 2015 auctions, to take its overall spectrum holding to 553.5 MHz across four frequency bands of 900 MHz, 1800 MHz, 2100 MHz and 2300 MHz. As of date, it has 4G spectrum in 15 circles, after having acquired Augere Wireless that held 20 MHz spectrum in the 2300 band for the circle of Madhya Pradesh. The telco is understood to be exploring the spectrum trading and sharing options to beef up its 4G presence to a pan-India scale.

At the same time, it continued to benefit from the uptake of 3G data services, which was duly reflected in all its quarterly financial results through the year. Airtel also sharpened its Wi-Fi focus and even formed a JV, Firefly, with rival Vodafone in a move aimed at tapping into potential opportunities like smart cities under the government’s Digital India program.

The telco also received a boost to its efforts to grow in new opportunity segments with the RBI grant of a payment bank license. However, it had to suffer a backlash from subscribers after it launched its Airtel Zero plan, which critics said contradicted the fundamentals of Net neutrality by enabling preferential treatment for the partnering internet companies and app developers.

Airtel continued to be a capex leader and scouted for new funding options towards network expansion requirements. Notably, it created financing options to the tune of USD 2.5 billion by signing term sheets with two leading Chinese banks. Additionally, it raised USD 1 billion through sale of bonds to global investors during the year, taking the overall funds raised through bonds to USD 4 billion in around two years.