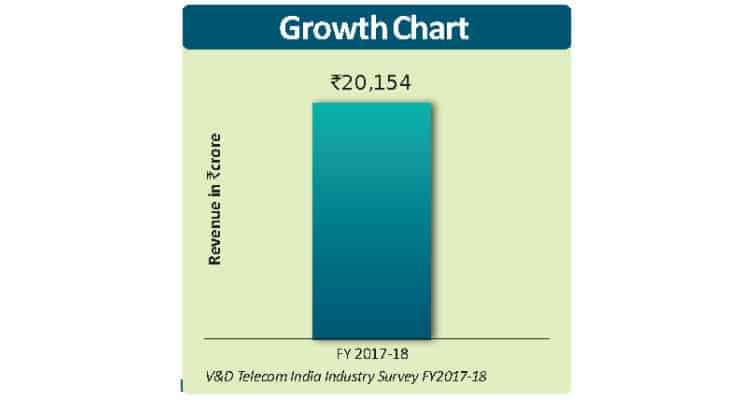 After causing the mega disruption ever that has occurred in the Indian telecom sector, Jio finally started reporting revenues during this fiscal year. With earnings of Rs 20,154 Cr, it jumped to 5th position, in terms of revenue. Since its inception in 2016, roughly around $33 billion investment has been made in Jio till now.

With 15.76 % of the wireless market, its subscriber base stood at 186.51 million, as on March 31st, 2018. The operator who initiated a stiff tariff war & consolidation of the sector, itself saw a decline in its ARPU from Rs 156 in September 2017 to 137 in March 2018. In terms of pricing & revenue, Jio announced two price cuts in January earlier this year. It also allowed existing Jio Prime users to extend their membership for one more year without paying for it.

In July 2017, RIL launched Jio Phone. Based on KAI OS, the phone priced at around led to the beginning of a new generation of Fusion Phones. With Wi-Fi, GPS, Bluetooth, and 4G, it comes packed with 512MB of RAM & 4GB of internal memory and provides free subscription of Jio apps. This played a key role in increasing 4G penetration in India, helping the rural population get 83 million 4G subscriptions out of the total 238 million 4G subscribers by December 2017, according to a CMRIndia’s report. It further revealed that Jio’s 26% comes from rural India.

Riding on its popularity & penetration in July 2018, Jio Phone 2 was launched. It comes with a full QWERTY keypad and at Rs 2999. In its latesetAGM, Jio Giga Fiber was also announced. A Fibre-to-the-Home (FTTH) broadband service, Jio GigaFiber will be launched in 1,100 cities across India. The service has been under tests for about two years now. The service aims to deliver wall-to-wall broadband service for mobile devices; it will also work on TVs with the help of GigaTV set-top boxes and smart home devices. Those with GigaTV will also be able to make phone calls to other TVs, phones, and tablets on Jio GigaFiber networks. With claimed speeds of up to 1Gbps, it will support services such as Ultra HD entertainment on TV, multi-party video conferencing, voice-activated virtual assistant, virtual reality gaming and shopping, smart home solutions and 360-degree content in 4K resolution. Registrations for Jio GigaFiber have been started from Ag15, 2018.

As for GigaTV, subscribers can use voice commands on a microphone-enabled TV remote to access Jio apps such as Jio TV, Jio Cinema, Jio TV Call, and the likes. You can also call a mobile or tablet connected to every network.

During last quarter of FY18, Jio’s parent RIL acquired almost 5 percent stake in Eros International Plc., that has a movie library of over 3,000 films in multiple Indian languages to jointly produce and consolidate content in India. It also bought a stake in New York-based music streaming service Saavn that owns rights to over 30 million songs and merged Jio’s own music app with it. 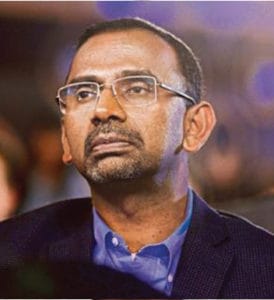 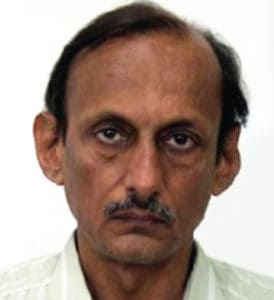 For self-diagnosis on Coronavirus, MyJioApp has a do-it-at-home tool that is super easy

Reliance Jio has launched a service that is best needed at this hour. Jio has…

​Jio and Snap Inc. are launching a first of its kind creative challenge called Jio’s…