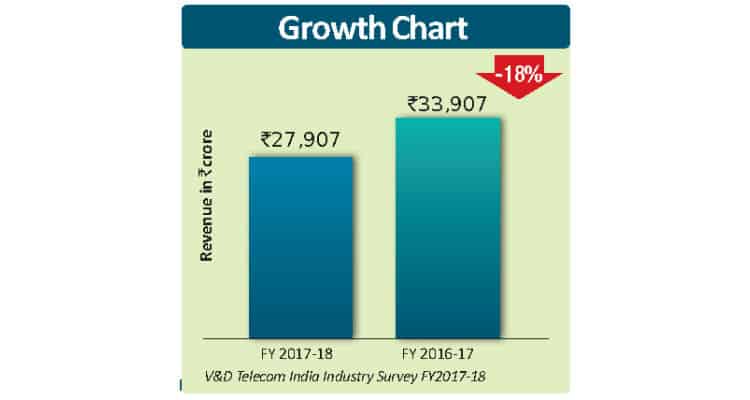 The state-run BSNL, a national carrier having pan India presence also had to face decline in revenues owing to increasing competition after Jio forayed into the telecom sector.

The operator witnessed an 18% decline in revenues compared to previous fiscal. After the launch of JioFi and now JioPhone, BSNL is experiencing an impact on its fixed Broadband as well as rural telephony services where it enjoyed a strong position as the private operators were traditionally underserving the markets.

The company did announce 4G services, however, they were not launched as despite several announcements over a period of time. Very recently the company also claimed that it would be among first operators in the country to launch 5G services. It is anticipating being able to launch the services in 2019 itself. However, the reality check does not suggest so. The auctions are yet to start with just the spectrum prices being recommended by TRAI. The private operators have also been cautious off lately about the launch of 5G services in India. In these circumstances, it is very unlikely that BSNL would be able to launch 5G services in the country with such timelines in mind.

The customer stickiness is an issue that the operator is challenged with. One of the advantages it had was of having a pan India presence in the fixed line services. Now with Jio coming up with Fibre based services, it has a competitor that could offer multiple services to the enterprises, that has been with BSNL primarily because there was no option available.

BSNL recently launched its VoIP services, Wings. This allows it to offer IP based calls as well as video calling features to the subscribers. This is indeed a thought towards modernising the services and technology. However, it is again too late in the market where free OTT apps like WhatsApp have become the default choice of billions of users across the world.

The operator has one of the widely spread infrastructures throughout the country, which could be leveraged by MVNOs and other such new age business model operators who could offer enterprise-oriented services like M2M, IoT, etc. This should be one of the areas to ponder for the state-run operator to look for.

BSNL shall have to think creatively and disrupt its business plan. To save itself from becoming what Air India has witnessed in its segment, one of the possible ways for BSNL could be to play the role of MNE and lease out circles or other areas to private entities layered on top of BSNL’s network. These private smaller players would be responsible for services, marketing and billing of consumers while BSNL shall take care of the infrastructure as well as serve the enterprise customers directly.

BSNL is challenged on many fronts. Be it from financial status or now the rising competition in its green pasture of fixed line services including broadband. The state-run operator shall have to quickly rejig the overall strategy and be a competitive player with a reason in the industry. 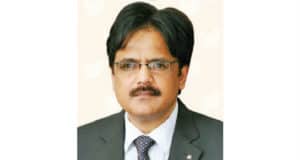