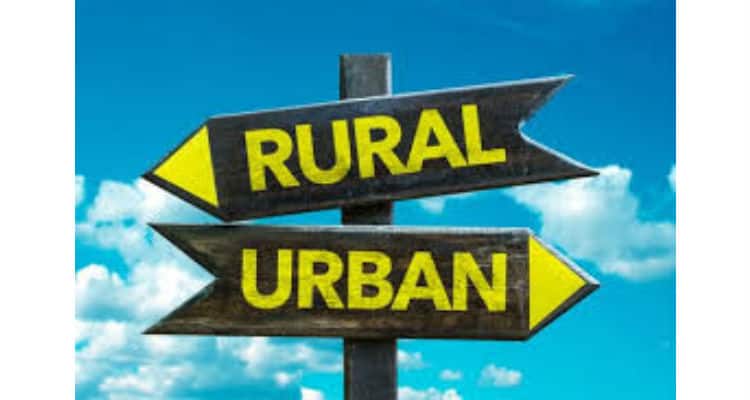 The Union Finance Minister of India, Piyush Goyal recently presented an Interim Budget for 2019 in Parliament on the 1st of Feb (Friday). The overall budget is looking positive with its highlight over India’s vision to build a Digital Economy with the platform of Digital India, Digital Transformation, Automation and AI. One of the most highlighted points was India’s plan to build a rural digital economy with the promotion of digital villages.

While discussing the 5G revolution and its impact taking over India as well as the world, Kundan Das, Head – Business Development and Sales APJC, Parallel Wireless gives his views on the rural divide and the necessary steps to bridge this gap. According to Mr Das previously, the rural divide was primarily based on voice and now it’s shifting to data. If one looks at rural areas where the broadband is the lowest –and that particular broadband gap is filled by wireless broadband. So that is the good thing that’s happening in India. Rural area Mr Das personally feels is more driven by 4G kind of penetration. Because device-wise even in rural areas people have 4G connection or devices. Therefore, the devices are not our concern but how fast does one take their network to the rural side? That remains a bigger challenge.

Furthermore, why operators are not able to bring a high-speed network to rural areas?  Mr Das says that it is because of the kind of infrastructure or the solution used in urban areas, are used in rural areas as well. So the cost structure remains the same, the kind of investment remains the same, but the affordability is different.  The rural areas require a completely different tailored solution as the number of users going to be lesser compared to the users in urban areas. Rural regions will also need different services which are customized for the specific region than what one is implementing in the urban areas.