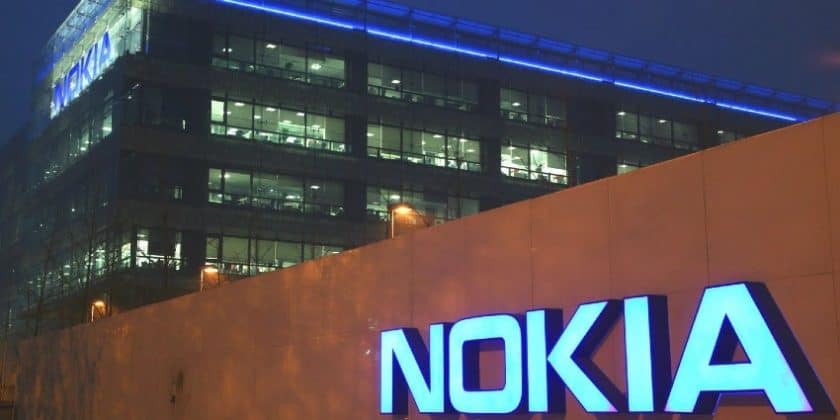 On Wednesday, Nokia and Proximus turned on the world’s fastest fiber access network at a media event in Antwerp. This media event was attended by Belgium’s Telecom Minister and the Mayor of Antwerp. Executives and engineers from the two companies were also in attendance.

Nokia Deploys the Fastest Fiber Network in the World

The network connects the Havenhuis building in the Port of Antwerp with the Proximus central office. The network is an example of the first ever 25G PON live network.

This Lightspan FX and MX are high-capacity access nodes for massive scale fiber roll-outs. The telecom vendor also used its ONT devices, also called fiber modems. Their main task is to terminate the connection and deliver broadband services within the user premises or cell sites.

Guillaume Boutin, CEO, Proximus, said, “together with Nokia, we have achieved a technological leap forward that will become a key enabler of the digital and economy and society that we stand for”.

He also added, “Today’s announcement is also an occasion to stand still and look at the pace at which we connect the citizens of Antwerp to the technology of the future”.

Talking about the tech used in the network, he said, “we are proud to support Proximus in enabling the world’s first 25G PON network, powered by Nokia’s Quillion chipset, which supports three generations of PON technologies. Quillion has been adopted by more than 100 operators since its launch last year and all operators deploying the Quillion based GPON and XGS-PON solution today have the capabilities to easily evolve to 25G PON”.

Nokia Wins 5G Networks Deal with DITO in the Philippines

On Wednesday, Nokia announced that it is partnering with DITO Telecommunity Corporation (DITO), to deploy…