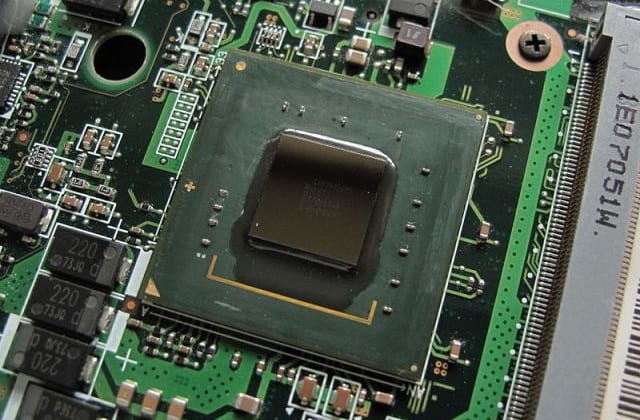 The Snapdragon 620, 618 and 425 processors are expected to be available in commercial devices in the second half of 2015.

The 400-series processors are the first ones in the range to feature octa-core CPUs.

The Snapdragon 620 and 618 processors include features previously only available in the Snapdragon 800 tier, including dual ISP camera, 4K video capture and playback, HEVC hardware encoding, better gaming performance with next-generation Qualcomm Adreno graphics and advanced Wi-Fi connectivity, as per Qualcomm.

According to Qualcomm, the Snapdragon 425 offers twice the speed on LTE networks with its X8 LTE modem and supports advanced camera features with dual ISPs and high-fidelity audio. The Snapdragon 415 processor integrates X5 LTE, supporting download speeds of up to 150Mbps. The Snapdragon 415 chipset is in testing and expected to be in commercial devices in first half of 2015.

Posted by: VoicenData Bureau
View more posts
Tags:New Snapdragon chipsets, Qualcomm
Next generation Snapdragon series from Qualcomm 0 out of 5 based on 0 ratings. 0 user reviews.
Videocon to pump in Rs 1,200 crore for 4G rollout
India has the most ambitious smart city program

Building the Internet for the future @TLF India 2020