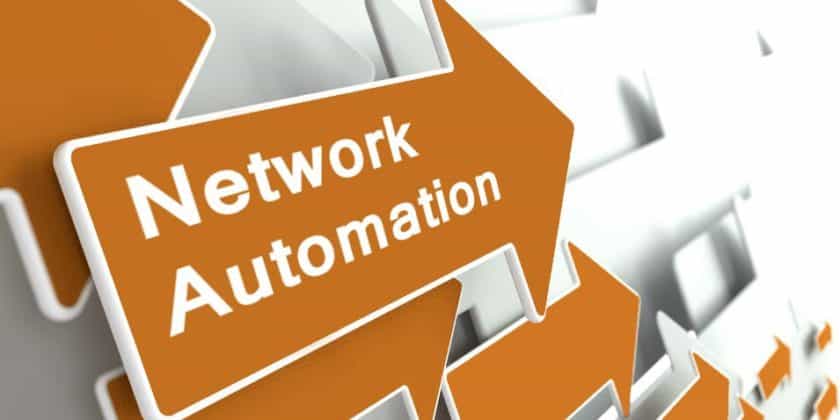 Automation is here, today.  Network Automation will only see increased adoption going forward – be it in Service Providers or Data Centers, or Edge or Core.  Automation, a business imperative, is recognized as the future of the network.

So, what is Network Automation?

Traditionally, network provisioning and configuration management have been manual and error-prone processes. Network automation is a methodology in which software automatically provisions, configures, manages and tests network devices. It is used by Enterprises and Service Providers to improve efficiency, reduce human error, and decrease operating expenses.

Network Automation is indispensable in all varieties of networks be it LANs, WANs, Data Centers or Cloud Networks, and Wireless Networks. Any network resource that has a CLI or API is automatable.

Automation, through the closed loop network architecture, empowers the organization to a future of orchestrating the network from a single pane of glass, at scale.

The ubiquitous use of internet-enabled smartphones has consequentially led to automated banking and financial services.…