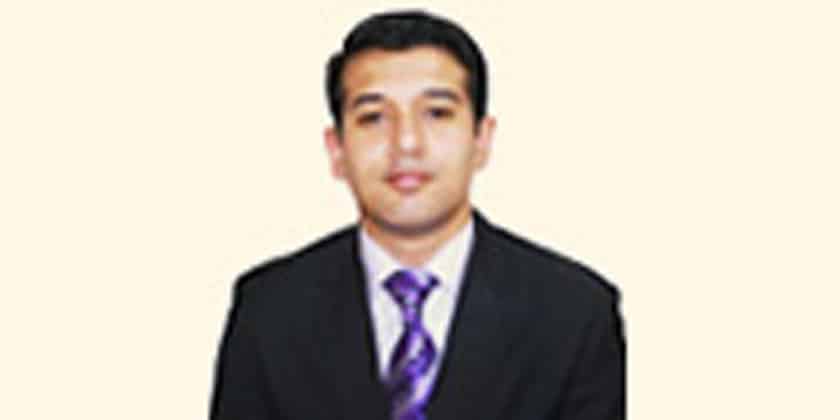 NEW DELHI: Faisal Kawoosa, Lead Analyst, Cybermedia Research, poses few questions on the subject net neutrality.
– Do I as a user want to pay for OTT services? Probably NO
– Do I want the TSP to have a differential price mechanism for me for using OTT services? NO
– Do I want the TSP to bleed and eventually fail? NO
So, the crux of the above questions is that I want a situation where OTT services could thrive giving me the maximum value but at the same time, it should recognise the contribution of the entire value chain proportionately.

Although, the indirect benefit is there that with OTT applications bringing in real perceived value for an average user, the Internet usage also increases bringing in more data revenues for the TSP. The need for having Internet is actually amplified by the application of such OTT apps and that gives the TSPs subscribers and revenues.

The only sustainable solution is to co-create and co-exist that will lead to co-evolution of the system. I feel there is a scope of creating what I call, ‘Public Value Added Services Internet Network’. Now, what do I mean by this?

Ideally, if I am to create a service, I should be ‘buying’ all the enabling elements. Now what is happening in case of OTTs is that the connectivity is not bought or hired forcing TSPs to react in undesired and unacceptable manner, and giving rise to the concept of Net Neutrality.

Take an analogy from the paid TV. Do I resist to any service provider for blocking some content and charging premium for that? No? And the things are well settled in this space; content provider gets its pie so does the service provider.

Hence, no, neutrality issues. Same ways, OTT is the content that brings value to Internet access.
I may want to pay for OTT services at times, on pay as you go model, but in no case I will ever be ready to pay to a TSP for enabling that OTT on the network.

I see a solution in reengineering this whole Internet space by creating a ‘Public Value Added Services Internet Network’. What I mean by this is that there should be a virtual network created across the globe for OTT services. Ambitious? Yes. Complex? Yes. Technically possible? Also, Yes.
So, what I mean is that the TSPs can virtually ‘split’ the network into two and allow the OTTs over this Public VAS Internet Network. What it will achieve is that this network can have better QoS, manageability and resources not affecting the primary public Internet that could be used for everything else.

And even more, the OTT players would contribute in co-creating this Public VAS Internet Network by investing and sharing revenues with the TSPs. The revenue sharing could be per user basis and out of the advertising revenue that an OTT earns out of one subscriber, it could pass on some percentage to the TSP. Say for instance, if OTT earns $10 per month per subscriber, the TSP could get $1 out of it for enabling the infrastructure.

Similarly, any increase in the revenues of a TSP due to high Internet usage caused by a particular OTT could also be shared. So, if a TSP earns $10 per month from a subscriber for Internet access and due to a particular OTT, the revenue is now $11, the TSP could share some percentage of the additional $1 with the OTT. There could, thus be some credits for a TSP as well as an OTT and through an exchange the accounts could be balanced periodically.

The question one might ask is that do we have this intelligence available. Yes, through analytics estimating all this is possible. And our telecom networks are among early adaptors to analytics and have immense intelligence embedded.
One might argue, why do we need to engineer a sub Internet and we might be able to achieve all this within the existing public Internet only? The issue is of ownership.

A TSP will never want OTT to become a stakeholder in its infrastructure. However, if they co-create the Public VAS Internet Network, it will be jointly owned keeping their fundamental business models intact without any dilution.

Another conflict that might emerge is, how does this foster innovation and product development as start-ups will not be partner with the TSPs for Public VAS Internet Network and hence they will face a barrier for entering into the market. Well, there could be a threshold set in terms of active users as well as the gross bandwidth consumed by any app. The moment it crosses the threshold and starts making decent revenues, it has to route through the Public VAS Internet Network.

This way TSPs will not feel that their resources are being unduly burdened by OTTs and the OTTs will start co-creating and co-contributing towards the infrastructure development. The need is to sketch a co-creating business model rather than increasing friction among the two as if these are competing and disruptive to each other. The fact is that both are complimenting and need to further strengthen their ties.

Posted by: VoicenData Bureau
View more posts
Tags:Cybermedia Research, Faisal Kawoosa, Net Neutrality
Net Neutrality: ‘The only sustainable solution is to co-create’ 0 out of 5 based on 0 ratings. 0 user reviews.
Lenovo A6000 to hit market via Flipkart on April 28
Alcatel-Lucent’s new products to maintain gigabit-speed in homes