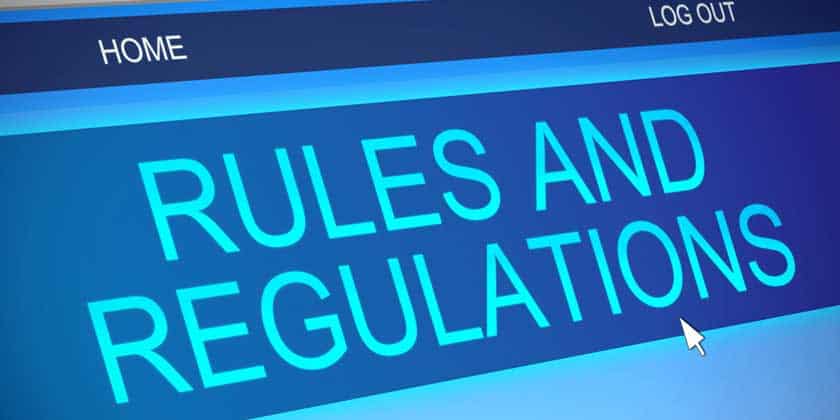 India’s Internet economy, which was about Rs 3.6 trillion ($58.06 billion) in 2013, contributed 3.2 per cent to the GDP, the largest among the developing countries, and sixth largest globally. At the current rate about half the population, or 580 million Indians, will be online in the next three years, including people from all age groups, women and the rural population. This Internet economy is predicted to grow to almost Rs 10 trillion ($160+ billion) by 2018, accounting for 5 per cent of the country’s gross domestic product (GDP), according to a report by the Boston Consulting Group (BCG) and Internet and Mobile Association of India (IAMAI).

There is a need to facilitate this growth in the desired direction. In that light, the timing of TRAI’s public consultation on whether OTTs should be regulated or not couldn’t have been better even though the reaction it generated was quite overwhelming with a Tsunami of 10 lakh plus responses and a hacking attack on TRAI website.

However, two conclusions have emerged from the sequence of events. One, the issue of free and democratic Internet is a serious one for the country where Internet is emerging as a vehicle for social change and is powering the digital economy, spawning new age entrepreneurs, notwithstanding the low broadband penetration in the country. In fact, India has the dubious distinction of being placed in the category of Least Connected Countries. In the ICT Development Index India ranks as low as 129 out of a total of 166 countries.

Secondly, in spite of the fact that it is early days for Digital India it needs to be understood that India is not like US or any other country. It needs solutions unique to its needs. Given the high number of TSPs (Telecom Service Providers) in India as compared to other economies itself along with OTTs already make for a vibrant eco-system, and left to market forces, it will all balance out on its own, with some help from the invisible hand of the market. Utility-style regulation of TSPs may not be the only way to move ahead on this, at this point of time.

No doubt various regulatory imbalances exist at various levels. There are serious issues involving security, public safety and privacy that need to be addressed. But the clamor and hype around Net Neutrality is clouding the real debate, which is not just about the TSPs’ need to recover their heavy investments but also about the dream of Digital India and Mobile Governance.

The bandwidth constraints are very real. Just to emphasize, Voice&Data would like to remind readers that 512kbps officially classifies for broadband in India. NOFN is still in the works. This is not to say that Net Neutrality is not important. It definitely is. However, we need to ensure it in a manner, and in ways that are best for India and the telecom business ecosystem at this point of time.

So, what appears like a face-off between OTTs and TSPs needs to be managed with great foresight of what the future can possibly hold and that calls for raising the level of debate.