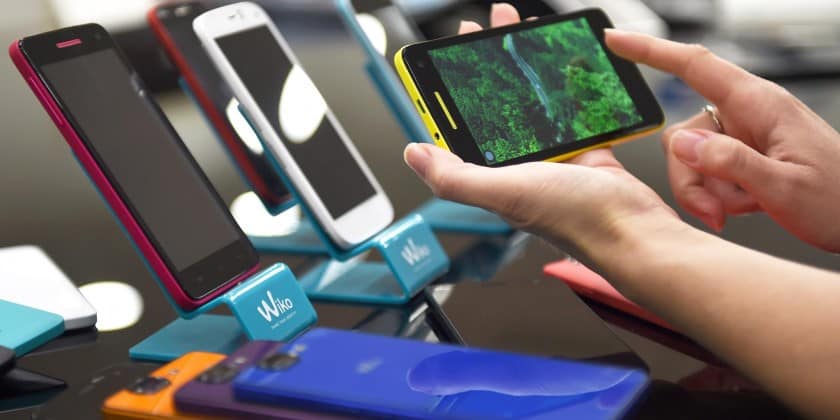 MWC 2019 is being held from 25 to 28 February 2019, and the latest report released by GSMA says that India will be the second largest smartphone superpower by 2025 after China.

The highly anticipated and popular annual event GSMA Mobile World Congress 2019, which this year revolves around intelligent connectivity marking the beginning of a new era of highly contextualised and personalised experiences, has begun. The MWC 2019 Barcelona convenes the industry to share innovation, explore trends and hear from today’s leaders and influencers.

Widely considered the mobile industry’s “must-attend’’ annual event, the GSMA Mobile World Congress attracts executives from the world’s most influential mobile operators, device makers, infrastructure providers, software companies, internet companies and organisations across a wide range of vertical industry sectors, as well as government delegations from across the globe. Mobile World Congress includes an industry-leading conference with C-level speakers from around the world; an exhibition showcasing innovative mobile technologies, products and services; a government and ministerial programme; partner events and programmes; free seminars and many other activities.

The event this year seems to revolve around 5G and other innovations related to do that, apart from artificial intelligence, industry 4.0, immersive content like augmented reality and virtual reality, disruptive innovation, digital wellness and trust, and the future roadmap which is a 10-year view on the technologies that will shape our world in 2028 and beyond.

However, in what could be termed as welcome news for India, a GSMA report released today says that India will be the second largest smartphone superpower by 2025 after China. 5G is on track to account for 15 per cent of global mobile connections by 2025, as the number of 5G network launches and compatible devices ramps up this year, according to a new GSMA report. The 2019 global edition of the GSMA’s flagship Mobile Economy report series – published today at MWC Barcelona 2019 – reveals that a further 16 major markets worldwide will switch on commercial 5G networks this year, following on from the first 5G launches in South Korea and the US in 2018. It is calculated that mobile operators worldwide are currently investing around $160 billion per year (capex) on expanding and upgrading their networks, despite regulatory and competitive pressures.

The key highlights of the new report ‘The Mobile Economy 2019’ authored by GSMA Intelligence are as follows:

What the Report says About the Indian Mobility Scenario:

To read more on the latest GSMA report, click here. The GSMA represents the interests of mobile operators worldwide, uniting more than 750 operators with over 350 companies in the broader mobile ecosystem, including handset and device makers, software companies, equipment providers and internet companies, as well as organisations in adjacent industry sectors.