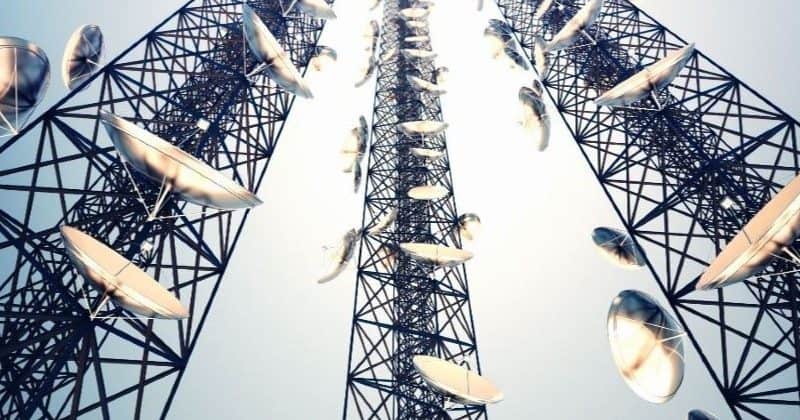 The average monthly 4G data usage reached 12.3GB, up by 11% year-on-year, according to data sourced from TRAI. Notably, it is almost twice as much as 3G data usage and 11 times more than 2G usage. This implies that a jump up the generations tends to increase data usage.

During the lockdowns, there were a net 95 million 4G data users added. This surge was fueled by about 100 million JioPhones.

CLSA also listed out the average data usage for various telcos. The average data usage of 4G subscribers of Bharti Airtel is at 16.7GB/month. This figure is about 30% more than that of Reliance Jio. However, the Mukesh Ambani-led telco still dominates the data market. The telco has 53% subscriber share and 55% data traffic share.